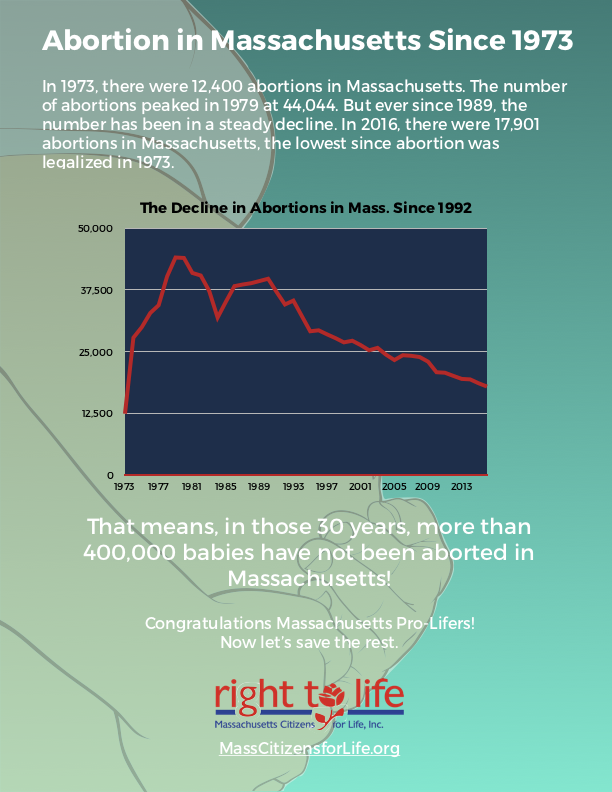 Worldwide, an estimated 50 million children are killed by abortion each year. This is 28 abortions for every 1,000 women of childbearing age.

Various studies show that abortion complications account for 13% of the pregnancy-related deaths globally.

Numbers conflict to some extent, but sources agree that between 850,000 and 1,200,000 abortions take place in the United States each year.

Nationwide, according to the pro-abortion Guttmacher Institute, “nearly half of pregnancies among American women are unintended, and about four in 10 of these are terminated by abortion. Twenty-two percent of all pregnancies (excluding miscarriages) end in abortion.”

Every year, two percent of women in this country aged 15–44 will have an abortion. Half of these have had at least one previous abortion.

In Massachusetts, there were approximately 17,900 abortions carried out in 2016. This is 16.3 abortions for every 1,000 women of childbearing age.

Every hour of every day, two more unborn children are killed in Massachusetts by an abortion.

For more statistical information about the national picture CLICK HERE to read The Basics an introductory piece of literature from the National Right to Life Committee.

For more statistical information about Massachusetts as of 2016 CLICK HERE. 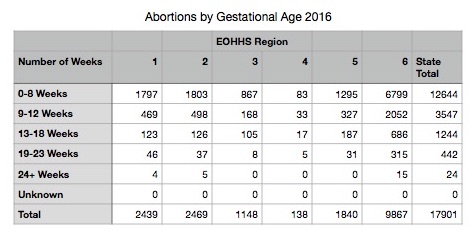 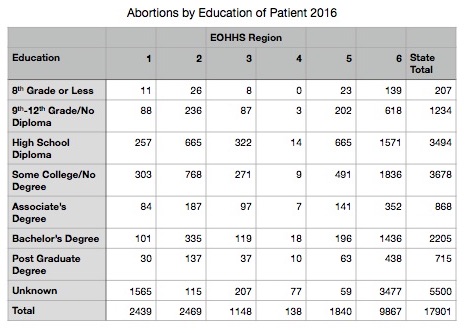 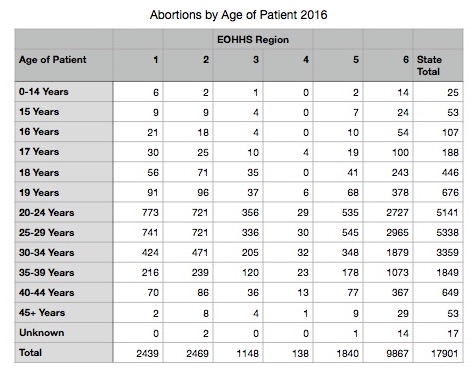 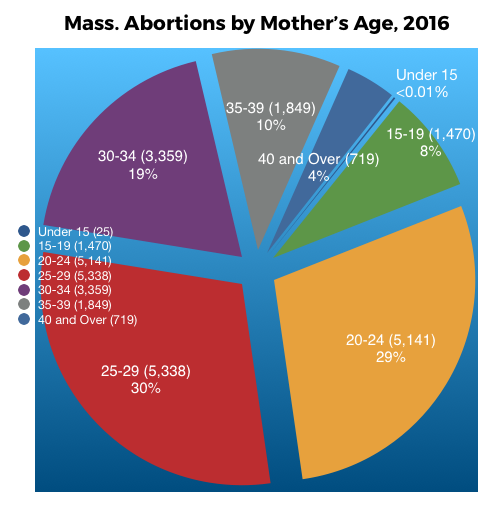 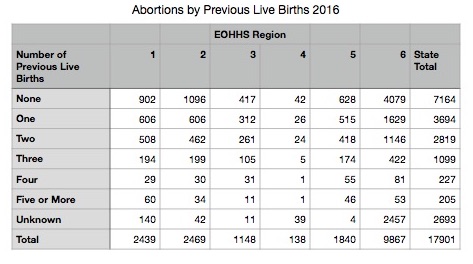 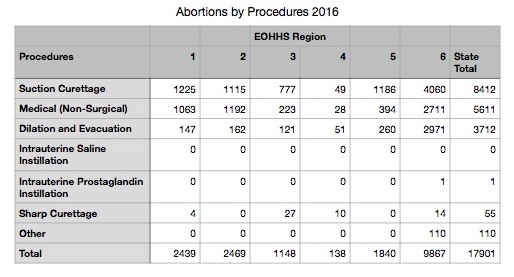 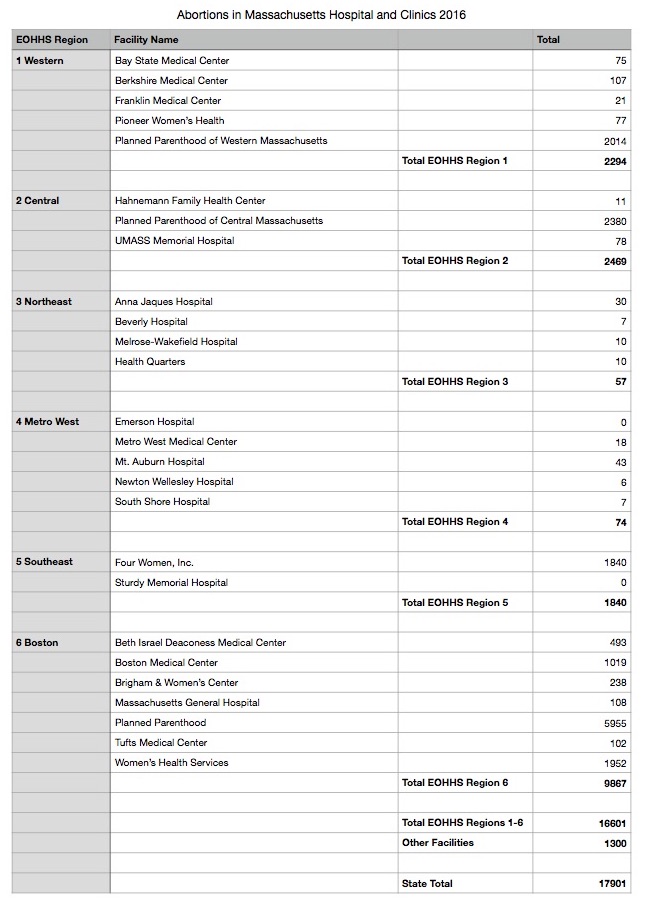