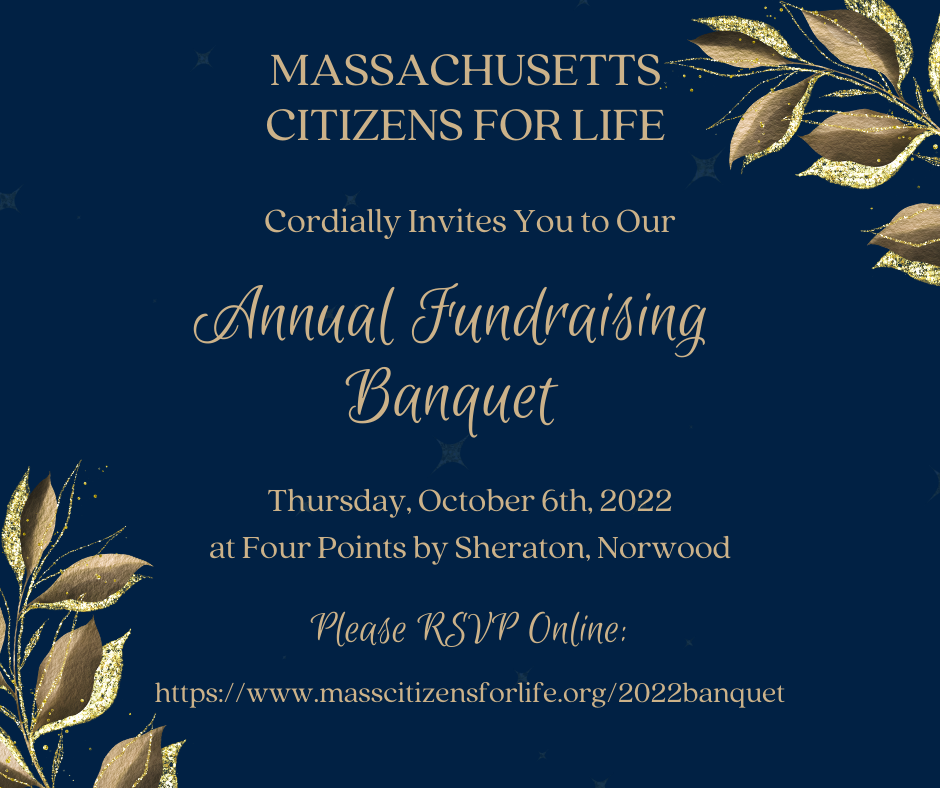 We cordially invite you to our 2022 Pro-Life Fundraising Banquet on Thursday, October 6th at 6:00pm - 9:00pm the Four Points by Sheraton in Norwood, MA. 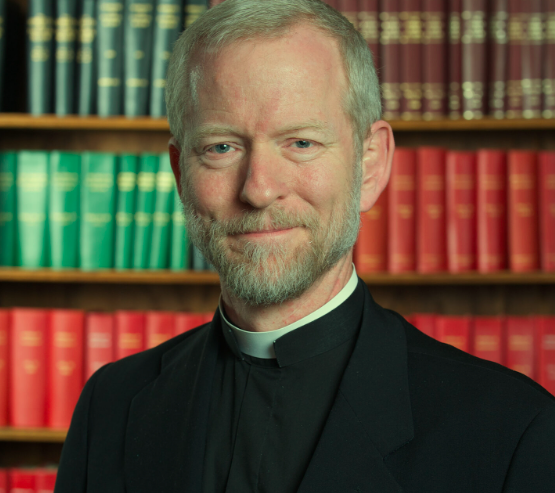 Fr. Pacholczyk directs the NCBC’s certification program in health care ethics. A priest of the Diocese of Fall River, Massachusetts, he has given several hundred presentations and participated in debates and roundtables on contemporary medical ethics and bioethics throughout the United States, Canada, and Europe. He has taught bioethics at St. John’s Seminary in Boston; Pope St. John XXIII Seminary in Weston, Massachusetts; Holy Apostles College and Seminary in Connecticut; Kenrick-Glennon Seminary in St. Louis; St. Charles Borromeo Seminary in Philadelphia; and The Catholic University of America in Washington, DC.

Fr. Pacholczyk has degrees in philosophy, biochemistry, molecular cell biology, and chemistry. He later earned a PhD in neuroscience from Yale University, where he focused on cloning genes for neurotransmitter transporters which are expressed in the brain. After working several years as a molecular biologist at Massachusetts General Hospital/Harvard Medical School, Fr. Pacholczyk studied for five years in Rome at both the Gregorian University and the Lateran University, where he did advanced work in dogmatic theology and bioethics, examining delayed ensoulment of the human embryo.

He has testified before state legislatures during deliberations over stem cell research and cloning. He writes a syndicated monthly column on bioethics that appears in more than forty US diocesan newspapers as well as newspapers in England, Poland, and Australia. He has appeared in numerous media outlets, including NBC, ABC, CNN International, National Public Radio, the Wall Street Journal, the Dallas Morning News, and the New York Times.