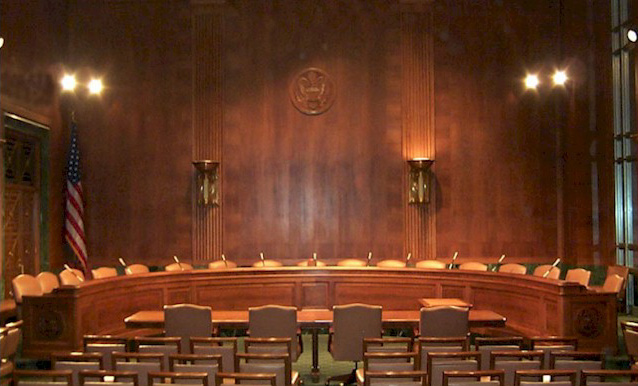 In 1981, a US Senate Judiciary sub-committee held hearings on a bill that would define when human life begins. By defining all born and preborn human beings as legal persons, Congress could hopefully provide the basis by which states could protect unborn human lives if they wish to. In the first two days of hearings, seven of the first eight international medical authorities agreed that human life began at conception, which they defined as the same as fertilization.

Dr. Leon Rosenberg of Yale University did not agree. He stated that “human life,” as he saw it, did not exist until viability. This has been reported as a disagreement. In fact, it was not. The first seven authorities defined human life using a yardstick of measurement that primarily judged by scientific, biologic facts.

Dr. Rosenberg and some other scientists who testified later, while not denying the accuracy of the biologic facts presented, used a different primary yardstick to make their judgment. Rosenberg’s judgment came from his own personal philosophic belief, which was that “human life” began at viability. In order for anyone to see this clear-cut difference, the following must be understood.

I. Theological Belief or Religious Faith – This is best explained by considering three people who might state their respective beliefs as follows:

II. Philosophic Theories – Human life can be defined by using a wide variety of philosophic beliefs and theories. These use social or psychological rationale which can involve biologic mileposts. Examples of philosophic definitions of when human life begins include the following: when there is consciousness, when there is movement, when there is brain function or a heartbeat, when viable, when wanted, when there has been an exchange of love, when humanized, when a person (however “person” is defined), if mentally or physically normal, etc.

Comment: While admittedly arrived at through a certain reasoning process, all of the above remain theories. None can be factually proven by science. Each individual has a right to hold his own philosophic beliefs.

III. Biologic Facts – Biologic human life is defined by examining the scientific facts of human development. This is a field where there is no controversy, no disagreement. There is only one set of facts, only one embryology book studied in medical school. The more scientific knowledge of fetal development is learned, the more science has confirmed that the beginning of any one human individual’s life, biologically speaking, begins at conception of the union of his father’s sperm and his mother’s ovum, a process called “conception,” “fertilization,” or “fecundation.” This is so because this being, from fertilization, is alive, human, complete and growing.

Can the question “when does human life begin” be answered? The very existence of a nation state demands an answer. If a nation exists for one reason, it is to provide order and equal protection by law for all its citizens. We must define “human life” and that life must be granted “legal personhood” if we are to be true to the total thrust of human rights and civil rights that has been the rock solid base of our form of government. What yardstick, what intellectual discipline, what method of measurement can we, should we, use when making this fateful definition?

The question of when human life begins is a scientific question. Therefore, we should look to science, rather than philosophy or religion, for the answer. Can a nation make laws on this basis, laws that, while protecting certain “human lives,” also impose specific restrictions or even burdens upon others? The ethical principle is that there is a hierarchy of rights, and the right to life itself is supreme.

There is a right to free speech, but not to shout “fire” in a theater. A man has a right to swing his fist, but that right stops at your nose. We all have the right to the pursuit of happiness, but we cannot pursue this by discrimination against, stealing from, injuring or killing others. Laws enforcing civil rights are of this nature. Abortion is a civil rights issue.

Conclusion: Each individual human life begins at the beginning, at fertilization, and is a continuum from that time until death. Our government has the right and duty to protect the lives of all living humans in this nation regardless of place of residence (living in or out of the womb), degree of perfection, age, sex, or degree of dependency.

This protection should be guaranteed by our Constitution and be enforced through the due process of law. A civilization will ultimately be judged by how it treats its smallest, the most dependent, the most innocent, among its members. Did the nation cherish, protect, love and nourish them – or kill them?