Suicide Grows in a Culture of Despair 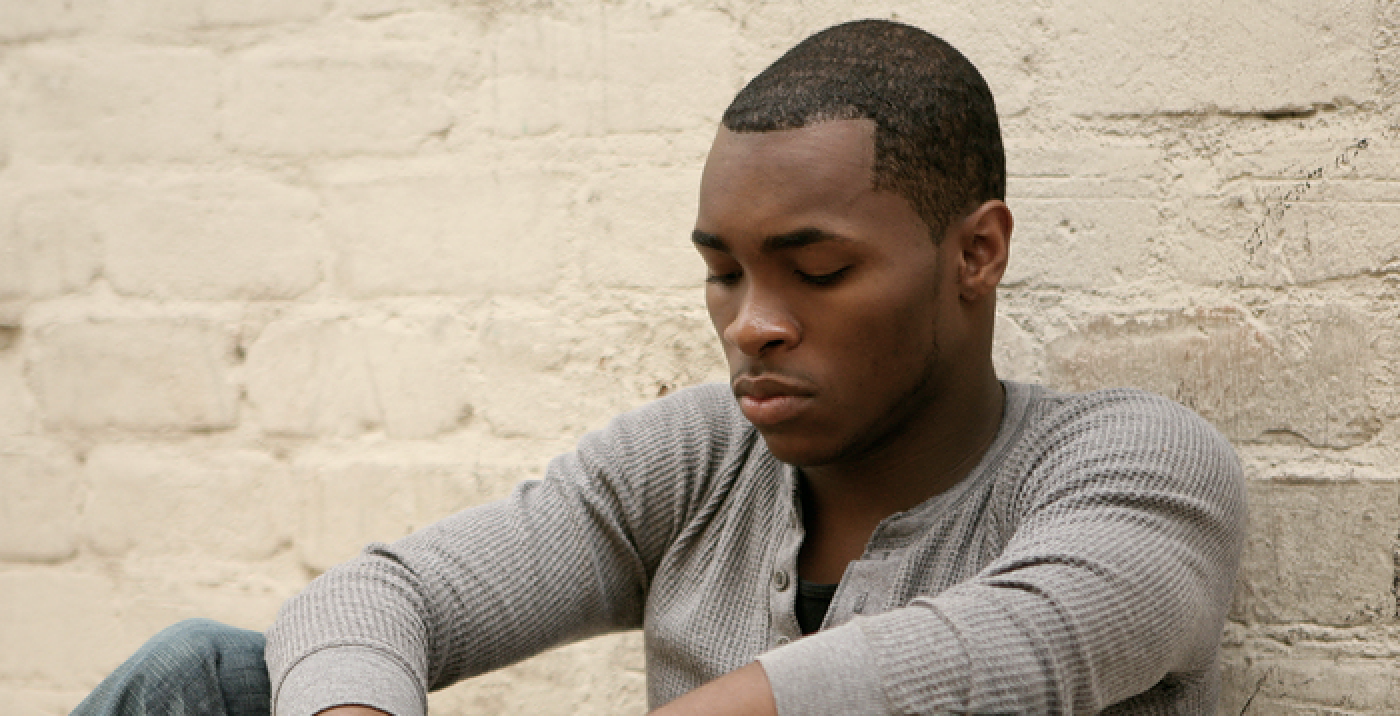 By Don Feder - Two celebrity suicides just days apart – a celebrated chef and a fashion icon. Both were said to be depressed. Big news -- like happy people kill themselves.

Both hung themselves, painfully emphasizing their sense of alienation and aloneness.

There are over 45,000 suicides a year in this country. That’s more than twice the number of homicides. Suicide is the 10th leading cause of death -- the 2nd.  among those 18 to 34.

The CDC tells us that over the past two decades, suicide rates have increased 25% in the United States. Why? If the rate of cancer deaths went up by 25%, scientists would be frantic to discover the cause.

Look to the culture.

The decline of faith. Church attendance is in a tailspin.  In a 4-year period (between 2014 and 2017), the number of Catholics who told Gallup they went to church weekly fell from 45% to 39%. Faith and hope, without the one, you can’t have the other.

Fragmentation. The digital age makes us less and less connected. Who has time for conversations anymore? We used to talk face-to-face or on the phone. Now we e-mail or text. Instead of marrying, we have “relationships.”

Consider the movies on cable television: sadistic, nihilistic, ugly, cruel and filled with rage and despair. The last pictures I saw that offered hope were set almost 80 years in the past (“Dunkirk” and “Darkest Hour”).

Increasing mental-health budgets won’t cure our sickness of our soul. Prayer, reaching out and speaking sanity to stupidity might.