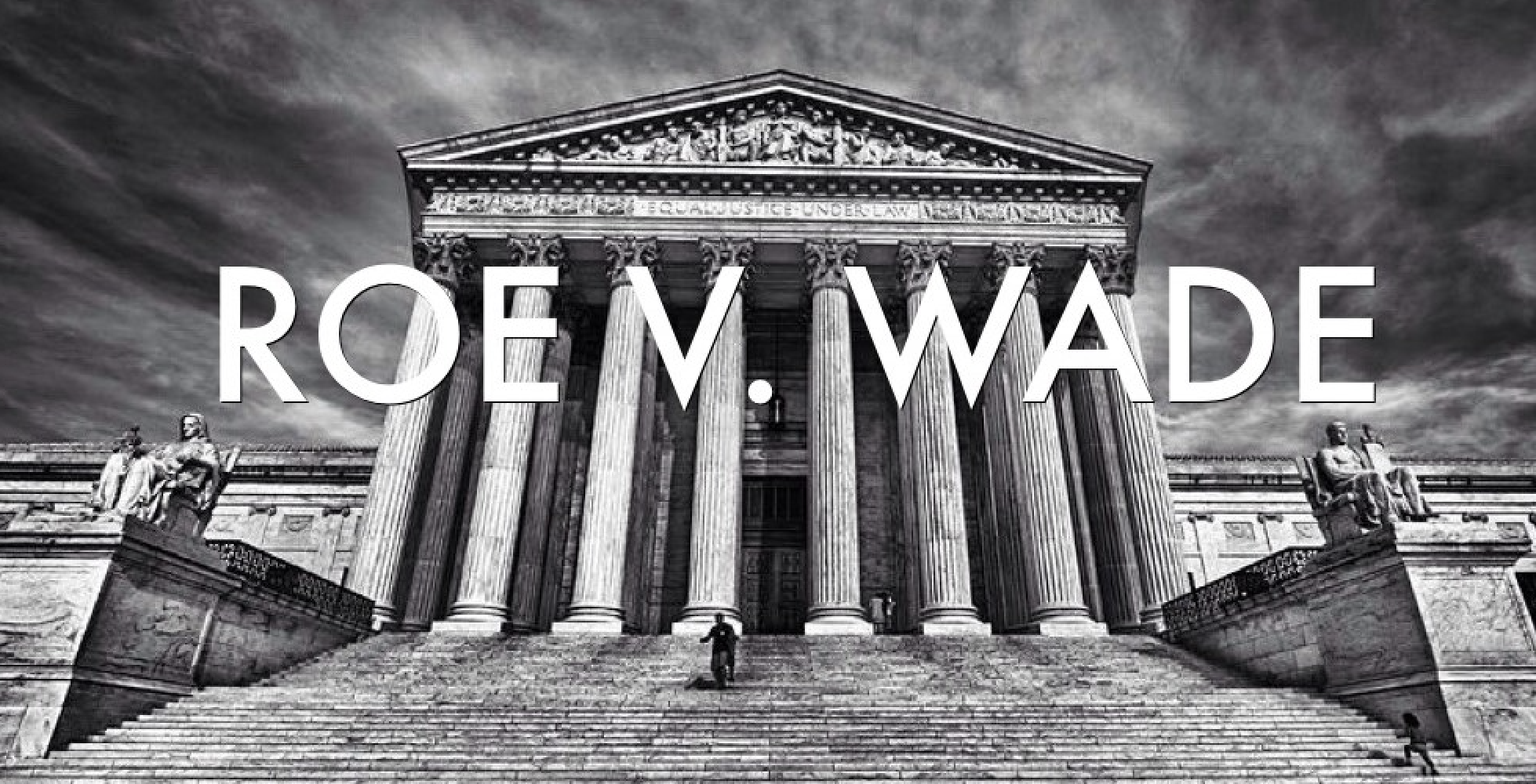 Pro-abortion cheerleaders and many in the media are threatening that Roe v. Wade will be overturned within 18 months and “people will die”.

Actually, people are dying now - more than 2,500 babies each and every day!

In Massachusetts, there are still some old abortion restrictions on the books. Of course, they have not been enforced, or enforceable, since Roe v. Wade.

Pro-abortion supporters have been talking for years about overturning these life-saving laws every time they need to stir up the troops. This time the Senate actually passed the resolution, 38 - 0, and it may well be voted on in the House on July 18, 2018.

They claim that, if or when Roe v. Wade is overturned, those old laws will kick in and abortion will be illegal in Massachusetts.  That would be wonderful, but it is exactly the opposite of the truth.

The truth is that Massachusetts is one of the fifteen states which have abortion enshrined in their state Constitutions. Overturning Roe v. Wade will change nothing in the state.

It is a fact that a state Constitution can offer more rights than the federal Constitution, but not fewer. This developed because of voting rights. The Massachusetts legislature passed the Doyle-Flynn Bill in 1979, which stated that no state funds would be used for abortion, and Governor Ed King signed in June.

The U.S. Supreme Court had found that the Hyde Amendment, which was essentially the same, was constitutional.

The Massachusetts Declaration of Rights affords a greater degree of protection to a woman to have a doctor terminate her child by abortion than does the Federal Constitution, as interpreted by Harris v. McRae. (1980).

Some states have already done this.  We need to look at their results...

All free governments are instituted for the protection, safety, and

happiness of the people. All the laws, therefore, should be made for the

good of the whole; and the burdens of the state ought to be fairly distributed

among its citizens. No person shall be deprived of life, liberty or property

without due process of law, nor shall any person be denied protection of the

laws. No otherwise qualified person shall, solely by reason of race, gender

or handicap be subject to discrimination by the state, its agents or any

person or entity doing business with the state. Nothing in this section shall

Tennessee passed the following Amendment in 2015

Nothing in this Constitution secures or protects a right to abortion or requires the funding of an abortion. The people retain the right through their elected state representatives and state senators to enact, amend, or repeal statutes regarding abortion, including circumstances of pregnancy resulting from rape or incest or when necessary to save the life of the mother.

No public funds will be used to pay for any abortion, except to save the mother's life.

The policy of Arkansas is to protect the life of every unborn child from conception untul birth, to the extent permitted by the Federal Constitution.

This amendment will not effect contraceptives or require an appropriation of public funds.

Other states have already put questions on the ballot for this fall:

“Nothing in this Constitution secures or protects a right to abortion or requires the funding of abortion.”

This is on the ballot in Alabama

The Missouri proposal states that "nothing in this constitution secures or protects a right to abortion or requires the funding of an abortion."

Meanwhile the other side is doing its work. They are challenging abortion laws across the country on the basis of – you guessed it – state Constitutions protecting more rights than the federal Constitution.

Kansas is an extremely pro-life state. When the pro-abs challenged the first in the nation dismemberment ban, a lower court judge declared the Kansas Constitution, separate from the U.S. Constitution, protected abortion rights of women in the state. The Kansas Court of Appeals deadlocked on appeal, sending it to the Kansas Supreme Court, which has not ruled.

Stephen McAllister, representing the state of Kansas, understands judicial philosophy better than the Roe Court when he said the Supreme Court was being asked by opponents of the abortion statute to engage in a brand of judicial activism that ignored text of the state’s constitution and the well-established, anti-abortion preference of Kansans.

“If the people of Kansas want to create a constitutional right to abortion, they have a ready mechanism for doing so — the constitutional amendment process,” he said. “Kansans have not been shy about utilizing it. In fact, there have been at least 29 amendments approved in the last 40 years since Roe vs. Wade was decided.”

We have a lot to learn from the states which have amended their Constitutions!  We will have to double our efforts to restore protection in Massachusetts for all human beings from the moment of conception until the moment of natural death!