As far as this business of solitary confinement goes, the most important thing for survival is communication with someone . . . It makes all the difference. -John McCain

Joy’s text said the package arrived just in time. I'd sent her several issues of MCFL’s member magazine featuring her daughter, Hope, who was diagnosed at 12 weeks gestation with an occipital encephalocele, meaning her brain developed outside of her skull. Joy and her husband were told their child was “not compatible with life” and were advised to abort. Now five months old, Hope defied the odds. As I write this, the family is on their way to Boston for Hope’s first surgery this week. They wanted to make sure our magazine got to family and friends before they left.

Please keep Hope, her doctors, and the Dupells in your thoughts and prayers.

About an hour after I sent my April 11 email, in which I shared the compelling story of a Springfield teen who’d recently chosen life for her son, I received a response from a new MCFL member and volunteer named Faith Delaney, who wrote, “MCFL helped me when I was pregnant at age 23, unwed, and my boyfriend wanted me to get an abortion. I was pro-life and followed my beliefs. . . My son is now 32, I went to law school, and have a successful practice in Merrimack Valley. I will donate again but would like to speak to teens when we are allowed to gather.”

Our summer magazine issue will include Faith’s story, along with several other timely, informative, and inspiring pieces. We have chosen to highlight the women of Massachusetts’ pro-life movement, past and present. I got a sneak peek at the contents last week; the issue's going to be one of our best.

The magazine is just one MCFL membership benefit. Members receive voting privileges, ultimately electing the organization’s Board members at our Annual Meeting (due to the pandemic, this will likely be held in the second half of 2020). And when MCFL heads to Beacon Hill, we go on behalf of those who cannot speak for themselves, but we also represent our members at the State House and fight on their behalf. In fact, despite the shutdown, my team and I continue our first-of-its-kind strategic lobbying effort with partner organizations and will soon deliver this united message to state representatives on behalf of our thousands of supporters: “Say No to ROE!”

Perhaps the benefit most coveted by our members, though, are the advance event invitations they receive to our well-known and much-anticipated gatherings. 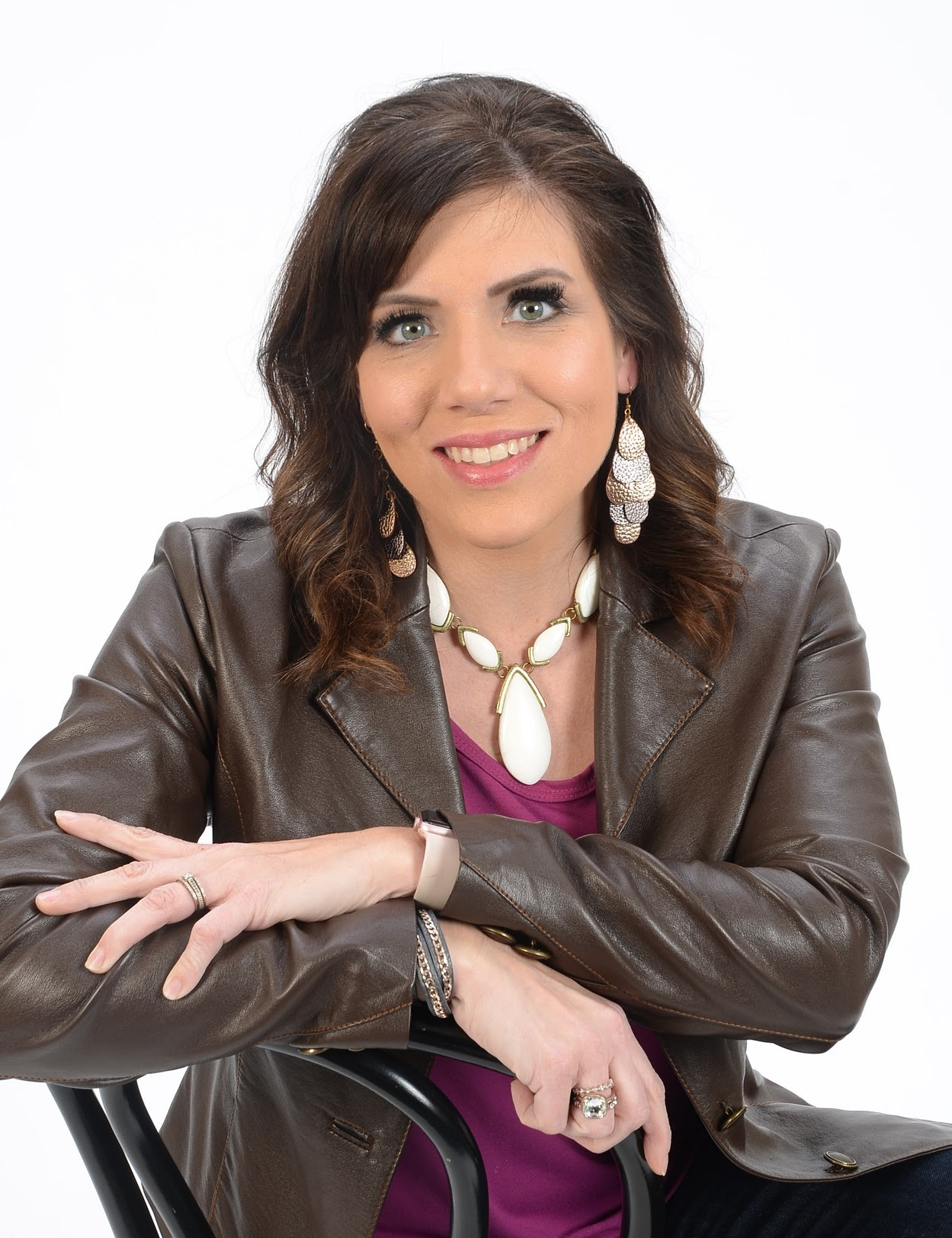 Melissa is the survivor of a failed saline infusion abortion in 1977. Despite the initial concerns regarding her future after surviving the attempt to end her life at approximately seven months gestation, Melissa has not only survived but thrived. She is a Master’s-level prepared social worker, the author of You Carried Me: A Daughter's Memoir, and the founder and director of The Abortion Survivors Network. Melissa is a frequent contributor to pro-life news outlets and a regular guest on radio and television programs around the world. Fulfilling the purpose that she believes God set out for her when He saved her from the certain death of the abortion attempt, Melissa is truly a voice for the voiceless.

If you’re an MCFL member, then you can relate to the value membership brings. If you’re not, I hope you will join today—to experience our events in a new way, to expand your knowledge though our magazine, to influence MCFL’s leadership and, with your powerful vote, propel this phenomenal organization toward a forward-thinking, vibrant, lifegiving new decade.

I wish you a wonderful week! As we each continue our confinement, I hope you receive all varieties of communication from friends and family, as I have, that make you laugh, prompt a good deed, elicit a prayer, and ensure our common survival.