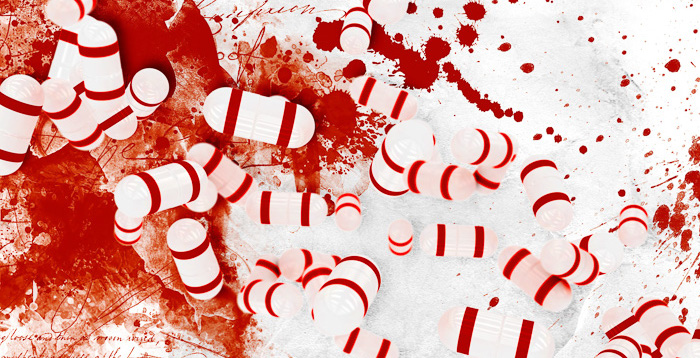 Although doctor-prescribed suicide is consistently portrayed in major media as just a matter of taking some pills and peacefully going to sleep and die, a November 9, 2017 article titled “When Dying Becomes Unaffordable” in Medscape (a free subscription resource for medical professionals) describes a very different and alarming scenario.

This article by Roxanne Nelson, RN BSN is primarily about outrage over pharmaceutical companies drastically raising the price for secobarbital, the most commonly used sedative drug dosage prescribed for doctor-prescribed suicide, from less than $200 to $3,000 or higher. However, the article also reveals little-known problems with the oral overdoses themselves, the ironic connection with capital punishment, the rise of lethal injections in other countries, and the expected increase in the assisted suicide business.

Doctor-prescribed suicide laws are silent on the actual drugs and dosages prescribed but taking the lethal overdose is not an easy matter, according to this article.

For the most commonly used drug secobarbital, a person has “to dismantle 100 capsules to obtain powder to mix into a lethal brew, a process that takes about 1 person-hour of effort,“  “generally mixed with juice of a sweet substance to mask the bitter taste” and “consumed at one time”. (Emphasis added) And, although unmentioned in the article, Oregon’s 2016 data summary on their doctor-prescribed suicide law reported that the minutes between ingesting the drugs prescribed and death ranged from 7 minutes to 9 hours. But even this related to documentation received on only 25 patients out of the 133 patients taking the overdose last year. The other 108 patients are listed as “information unknown” about the time between overdose and death.

According to the article, the second most commonly used sedative drug oral pentobarbital became unavailable in 2015, in part due to “the uncanny and uncomfortable parallel between executions and PAD (‘physician-assisted dying’, more accurately known as physician-assisted suicide)”. The intravenous form of this drug is used in lethal injection executions and the growing opposition to capital punishment along with limited therapeutic uses may have resulted in oral pentobarbital products being “voluntarily withdrawn or discontinued by the manufacturers” and no longer available in the US.

According to the article, physicians in Washington have tried two cheaper and available assisted suicide “cocktails” (the article’s term) containing overdoses of two cardiac drugs, morphine and a sedative after finding that just an alcohol and sleeping pills combination made patients complain of a “burning sensation”.

So far the new lethal “cocktail” has been given to about 60 patients and, with 10 more cases, the doctors intend to submit an article on their findings.

Ms. Nelson also writes positively about other countries like Canada, Belgium, Luxembourg, and the Netherlands that use lethal injections to allow “more leeway and options as to the selection of drugs, cost, and mode of delivery.”

And, at least in Ontario, patients prefer the injection:

“For example, in Ontario, Canada ― a country where patients have a choice ― there have been very few cases of self-administration, less than 1%, according to James Downar, MD, CM, MHSc, a critical care and palliative care physician at the University Health Network in Toronto.”

“There is a strong desire to avoid the oral route here, given the failure rate,” (All emphasis added)

“Numbers Are Small but Slated to Grow”

In this chilling final section of the article, Ms. Nelson predicts that with the recent passage of California’s doctor-prescribed suicide law in 2015 and more states considering such laws, “the number of individuals choosing this option will be significantly higher.”

And she concludes with this ominous prediction:

“As more laws are passed across the United States, the need for an effective and affordable medication or drug combination becomes increasingly imperative. Even if covered by insurance, artificially inflated drug costs place a burden on the healthcare system and on society in general, so a safe and inexpensive option would benefit everyone.

Currently, unless the generic and widely available drugs used in DDMP2 fall victim to price gouging or some other unforeseen issue, it appears that a viable option has become available.” (Emphasis added)

People, sick or healthy, have been dying by self-inflicted suicide since time began but we never encouraged or approved it until the last 25 years. Having medical professionals involved does not make suicide better.

We don’t solve problems by helping people kill themselves and if we don’t reject doctor-prescribed suicide, we will inevitably find ourselves—like Canada and other countries—expanding to lethal injections and other groups of people who are judged “better off dead”.

This is truly what we cannot afford.