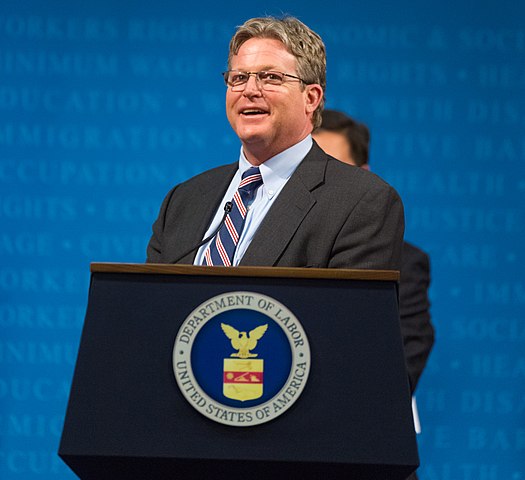 Ted Kennedy Jr. is the son of the late Sen. Ted Kennedy of Massachusetts and a Connecticut state senator. In this excerpt from a candidate interview from 2014, he expresses his rejection of doctor-assisted suicide.

“This is a very intimate and very personal time in someone’s life,” he explains. “I don’t think the government should have any role in interfering in that process. I’ve had this position for a long time, I think people with disabilities feel their lives are already devalued by society.

“When I was told I was going to lose my leg, the first thought I had was that I would rather be dead…I don’t think we should let those types of ideas infiltrate what should be a medical decision.

“Secondly, if you are terminally ill and have mode those wishes to your doctor saying ‘I don’t want to be kept alive, I’m in pain and I want to go,’ right now, that’s what happens. It’s not like people are being artificially kept alive against their own will.”

“My wife is a psychiatrist, she spends her life trying to prevent people from killing themselves, and now we are going to say ‘its ok, you can do that.’ I just don’t see it.

Kennedy states that he wants to increase services, such as visiting nurse care, so that people don’t feel as if they are at that point.

Photo: US Dept. of Labor/Wikimedia Commons. US Government Work in the public domain.