No Life Is Insignificant

"One man’s life touches so many others, when he’s not there it leaves an awfully big hole."

A meteorologist, a homeroom teacher, and a nun. No, they didn’t all walk into a bar.

Instead, by living what they may have considered “ordinary” lives, they influenced the direction of mine: As a little girl, I was determined to grow up to be like the chirpy, snow day-predicting blonde I watched on TV, which eventually prompted my early career path; a one-page study abroad handout my high school teacher shared erased my homesickness tendency and led to my love of travel; and, after 18 years in the Midwest, Sister Deanna recruited me for her volunteer program in far-off New York City, where I met my husband (who actually did walk into a bar).

I’ve lost track of the meteorologist and my teacher. But I still send a Christmas card to Sister Deanna each year, and, as I slide photos of my children into the envelope, I inevitably shake my head. “These four human beings would not exist if it weren’t for her.”

It’s a similar feeling that moves seemingly insignificant George Bailey when, in the Christmas classic, It’s a Wonderful Life, Clarence the angel shows him what the world would be like if George had never been born. 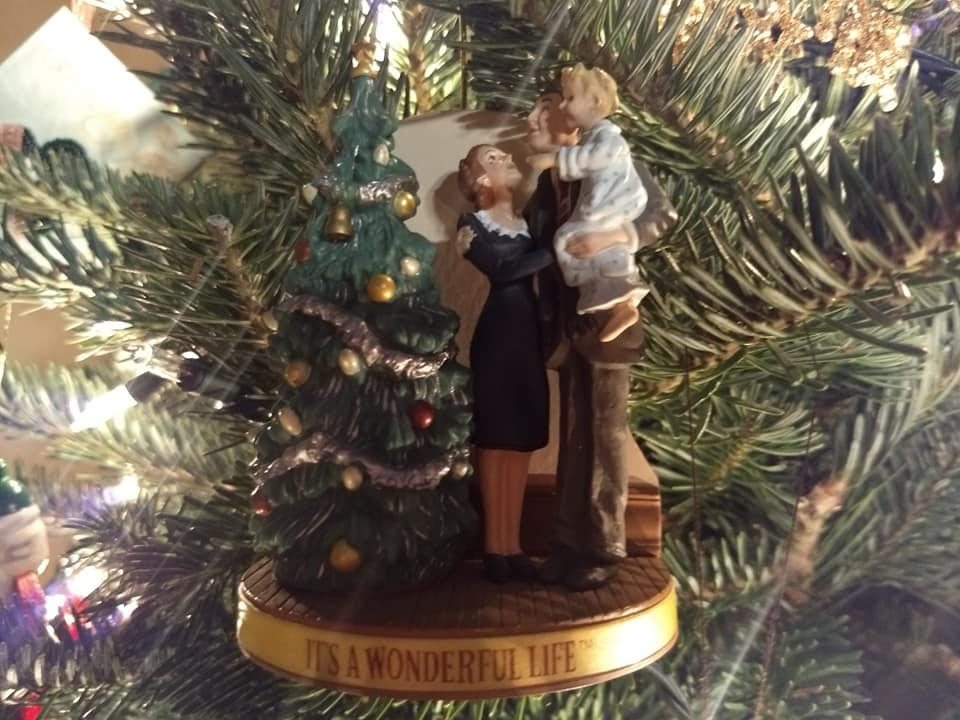 Perhaps you, too, have seen that movie a hundred times over the years. But as I’ve become involved in pro-life advocacy, it’s now more than a holiday tradition. As January closes in, with its somber anniversary, the film’s premise reminds me of those Americans who never existed outside the womb, more than 60 million of them, and their certain influence and impact we cannot begin to imagine, and which we will never know.

So what do we do as we watch the movie this season?

First, no matter your profession, income, or age, let’s recognize that none of us is insignificant. Thank you for what you have given to our movement this year! Because of your support, you have improved, perhaps even saved, the lives of others. Yours is a wonderful life!

Second, George Bailey began to see the true value of his “ordinary” life because of the patient, determined, and clever Clarence—whose name means “clear.” In 2020, let’s provide our own sort of clarity for the George Baileys of the world. That is, let’s pull a Clarence. To those who, on this issue, must have their eyes opened, let’s show them how their lives have touched countless others, as will those of men and women yet to be born.

Together, let’s lovingly demonstrate to those who shout for “rights,” the profound potential of life in the womb. We might not have Clarence, but we do have the clarity of heaven’s light. Our many accomplishments in 2019 stand as proof of that. And you’ve been with us. You helped us direct that light. For that, my MCFL team and I are sincerely grateful.

Like George gleefully running through snowy Bedford Falls, passing not ordinary but monumental people in his life, I heartily wish you a Merry Christmas. And Merry Christmas to those who influenced you, who made you who you are, who brought you to your wonderful life.

Donate to support the work