Our team was interviewed by Boston Globe reporter, Deanna Pan. The article, focused on the women standing on the frontlines of the groundswell movement for authentic human rights in Massachusetts, spans the entire lifetime of MCFL.

Quoting longtime (now retired) board member, Fran Hogan, and reviewing the history of abortion in our state from the beginning, it closes on the sidewalk in front of Planned Parenthood with our team. 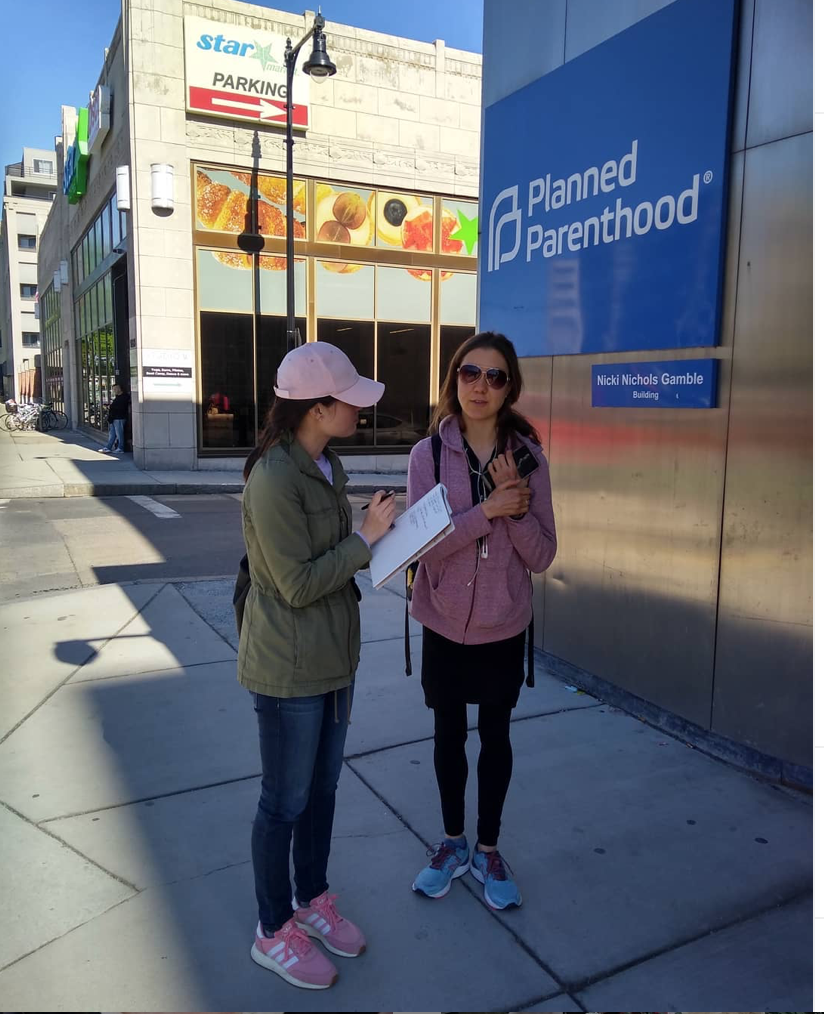 Read it in its entirety here: For Women in Massachusetts...Dismantling Roe v. Wade.

Then join us and support our continued campaign for human rights in Massachusetts.

And that's not progress.