WHY ABORTION OVERSHADOWS EVERY OTHER ISSUE WHEN IT COMES TO TRUMP’S SUPREME COURT NOMINEE? 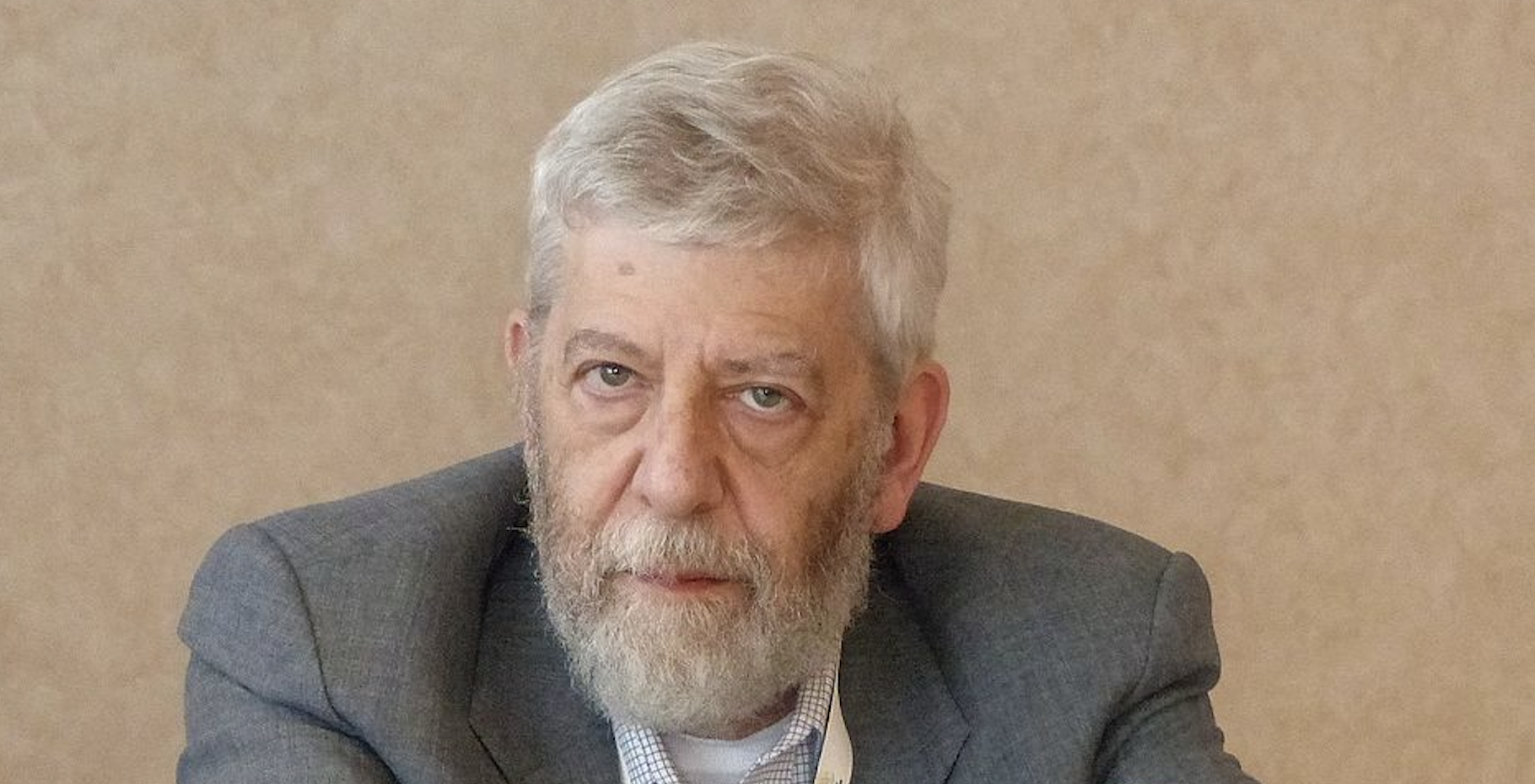 Sen. Richard Durbin (D., IL) (who once compared Guantanamo guards to Nazis) says Democrats should sacrifice a few Senate seats in red states to defeat POTUS’s Supreme Court nominee. I hope they do. With fewer Democrats in the Senate, it will be easier to confirm Trump’s other nominees for SCOTUS and lower federal courts in 2019 and 2020.

Why does abortion loom so large, above every other controversial issue – including gay “marriage,” immigration, and the Second Amendment – for right and left?

For liberals, abortion is the crown jewel of it pantheon of pseudo-rights. If Roe is overturned, it will call into question all of the other times they’ve used the judiciary to legislate social policy.

For conservatives, there’s the recognition that the right to life is the basis for all other rights. The aborted child does not grow up to give stump speeches, marry, own guns, or choose a religion to follow.

If society can condone the killing of the unborn, it advances infanticide, euthanasia, medically assisted suicide, and medical triaged for the elderly and infirm. The right to life – the first right enumerated in the Declaration of Independence – is imperiled for all, not just the unborn.

That’s why we should be willing to make any sacrifice to get a pro-life replacement for weaselly Anthony Kennedy, who swung with the Constitution on occasion, but more often with the mob.