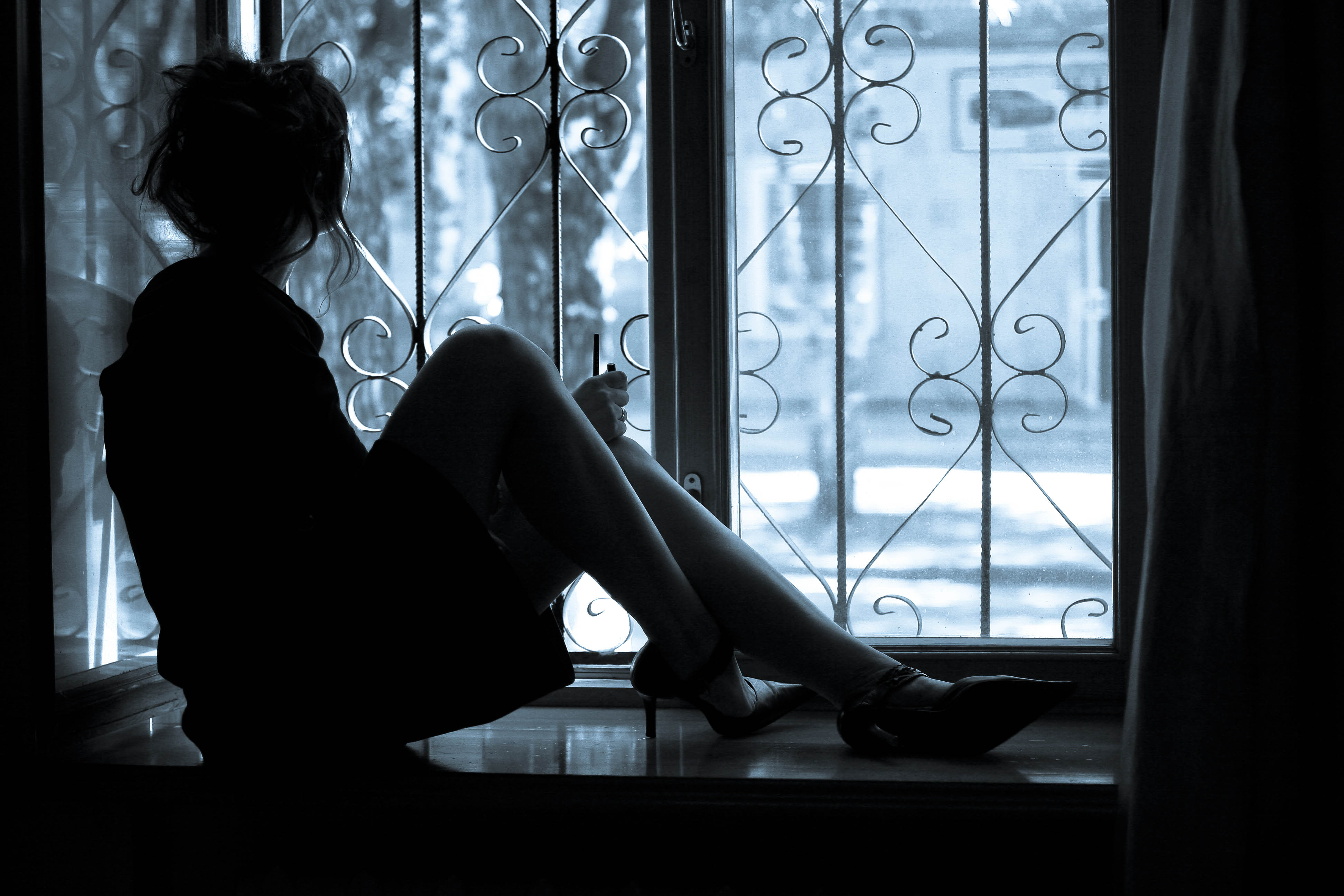 64% Report Being Pressured to Have an Abortion
In a report featured in the Medical Science Monitor, 64% of American women reported that they felt pressured by others to have an abortion. 1

Significant Number of Women Report Being Coerced to Have an Abortion

Personal Stories of Forced Abortion
On June 6, 2006, I found out I was going to be a mother. I felt my baby moving at 14 weeks. It was a good baby. I was forced to get an abortion by my mother. I look at my ultrasound everyday. — 13-15-Year-Old Female

I’m sixteen and I recently had an abortion. I automatically fell in love with my baby – but when we told our parents our happiness soon faded. When I found out that I actually had an appointment to let someone kill my child I couldn’t believe my mom couldn’t understand what I was going through. The whole time the doctor did the abortion I was crying. I couldn’t believe my baby was dying. I don’t even want to sleep at night because I have nightmares and replay the whole thing over and over in my head. –16–Year-Old Female

These were the most important reasons cited in a study by the Alan Guttmacher Institute (AGI) appearing in the September 2005 issue of Perspectives on Sexual and Reproductive Health. The information was compiled from surveys of 1,209 abortion patients at 11 abortion centers across the United States. In-depth interviews were conducted with 38 women at four abortion centers.

While the percentages above reflect the most important reason, most women cited more than one reason. The most common theme when several reasons were cited was the claim of not being able to afford the child. A high percentage of women (74%) also cited concerns about how the baby would change their lives. Relationship issues were cited as high as 48% of the time.

Over 80% of abortions are performed on unmarried women. Unmarried status reveals that women feel a lack of support from the babies’ fathers. A 2000 AGI demographic study shows that 61% of women who abort already have one or more children — a further indication that without the assistance of the father, women tend to choose abortion.

Adoption Not an Option
The AGI study found that women do not see adoption as an option. Although not directly asked about adoption, over one-third of the women interviewed self-reported that they dismissed adoption as a morally unacceptable option. As summarized in the AGI study, women expressed that “giving one’s child away is wrong.” Apparently, killing the child is seen as a lesser “evil” than placing the child with loving adoptive parents.

48% are Repeat Abortions
Another important statistic is that 48% of abortions are repeat abortions, that is, the woman has already had one or more abortions. This implies that women are using abortion as a means of birth control.

This article originally appeared on the website of Wisconsin Right to Life.