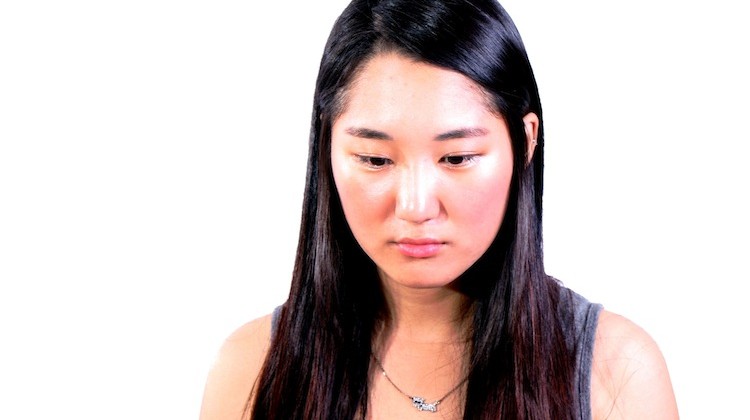 There is a war on women and the consequences can be deadly.

Tonya Reaves, a Chicago area woman, died on July 20, 2012 after bleeding out following a botched surgical procedure. Another woman was seriously injured in the same facility.

A Minnesota woman nearly died in March 2012 from complications from a supposedly routine surgical procedure.

Also in March, a Washington state resident was taken by abulance to an emergency hospital after a similar procedure.

In January of the same year, a 28-year-old Virginia Beach woman was taken to the hospital from an outpatient facility with severe internal injuries. Local authorities refused to confirm that the facility had failed to comply with new health and safety regulations.

Over the years there have been numerous similar incidents all over the country, including here in Massachusetts.

Who is waging this deadly war on women? What is the connection between these women. What do all of these incidents have in common?

At least we’ve finally settled the question of whether there’s a “War on Women.”