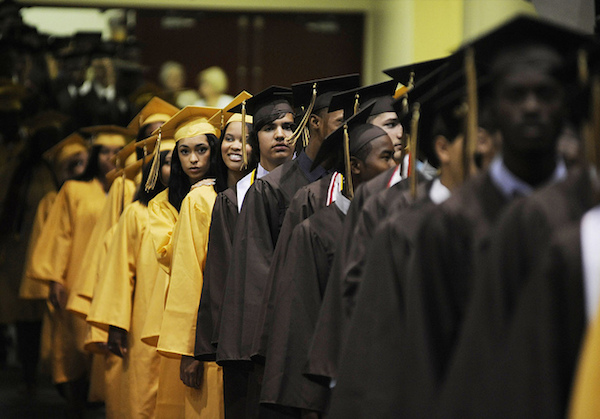 Parents place a great deal of trust in the public schools by placing their greatest treasure, their children, in the care of teachers, guidance counselors and school nurses. Parents trust that their role as primary teachers of right and wrong and counselors of their children will be honored and affirmed; they expect that their values and their right to teach them to their children will not be contradicted or their role subverted by others. However, in recent years, with respect to sex education, that trust has been eroded. Now it is on the verge of being completely discarded and betrayed. Why?

The Health Curriculum Frameworks are currently the recommendation of the state as to what should be taught in public schools, although local districts have some discretion as to how they are implemented. However, recent legislative attempts have been made to make health a core curriculum subject, thereby making implementation of the frameworks mandatory in all school districts. No one is opposed to health education per se (nutrition, exercise, safety), but concealed within the frameworks is a radical form of sex education.

In accord with the frameworks, teachers would be required to explain to young people the laws regarding “reproductive services”, including abortion. Under Mass. law, parents must be involved in a minor girl’s decision to obtain an abortion; however a minor girl can obtain an abortion without notifying a parent by obtaining permission from a judge. In explaining state law, students in public schools literally would be taught how to obtain a secret abortion. This subverts the original intent of the law — parental involvement — and makes the judicial bypass the norm. Do the parents of the Commonwealth send their children to public school in order to learn how to obtain a clandestine abortion? 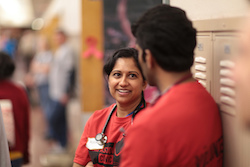 Furthermore, the predominant focus of the frameworks regarding sexual activity, pregnancy and STI (disease) prevention is “methods” and “behaviors”, with only token inclusion of abstinence. Students as young as eleven, and continuing through high school, would be taught “whom to consult”, “methods for pregnancy prevention”, and “policies of various states… regarding STI prevention among youth”. In other words, students as young as 11 would be taught how an where to get birth control without the knowledge and consent of parents! Tacit approval is given to premarital sexual relationships for students as young as 14. The topic of homosexuality is introduced to children as young as 5.

These objectives further extend a failed public policy with respect to both teen pregnancy and STI’s by creating a false sense of safety among the young, and inadvertently encouraging them to take more risks.

According to the most recent data available from the Guttmacher Institute:

After more than two decades of promoting “safer sex” strategies to prevent STI’s, the CDC recently found that:

26% of teenage girls in the U.S. has at least one STI. This includes 48% of African American teenage girls. The most common STI’s were HPV and Chlamydia.

Because portions of the Health Curriculum Frameworks include such a radical form of sex education and a critical disregard for the rights of parents, we urge parents to contact their schools and inquire as to the specifics of what their children will be taught with respect to abortion, marriage, abstinence, “safe sex” and so forth. Parents currently have the right to opt their children out of any program which is contrary to their moral beliefs with respect to sexuality issues. We urge parents and concerned citizens to contact their legislators and express their opposition to any mandatory implementation of the Health Curriculum Frameworks.

View the frameworks online. Pay particular attention to the pages on Reproduction/Sexuality, Family Life, and Disease Prevention and Control.