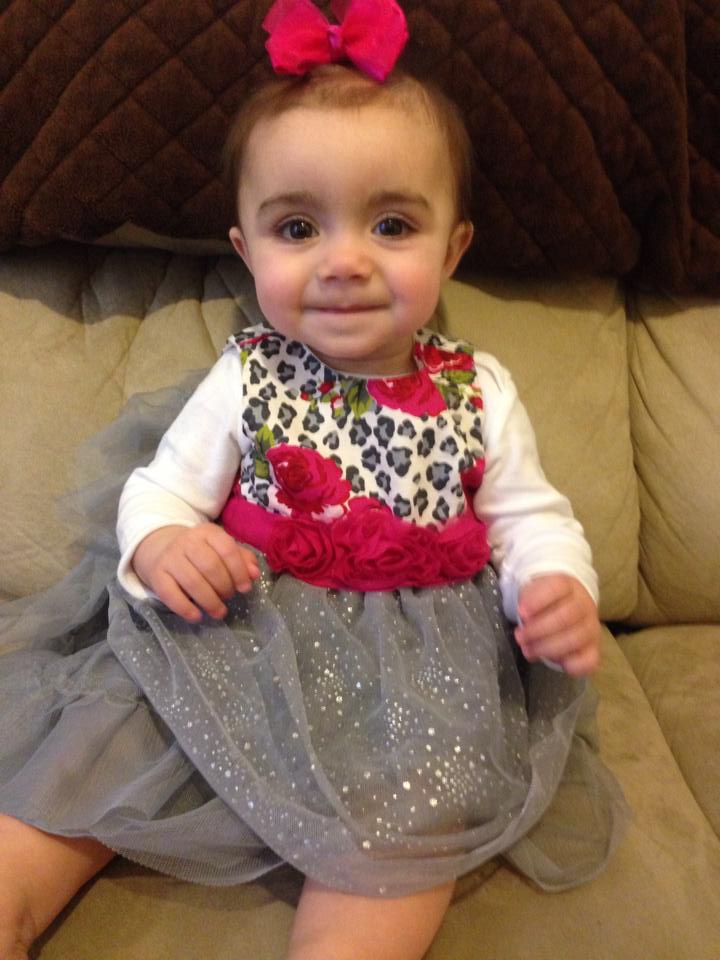 One of the most serious problems with Roe vs. Wadewas the statement, “We need not resolve the difficult question of when life begins.” (Roe v. Wade, 1973) This declaration is problematic for two reasons:

1962
“…all organisms…begin life as but a single cell. This is true of the human being..who begins life as a fertilized ovum.” — Isaac Asimov, The Genetic Code.

1963
“An abortion requires an operation. It kills the life of a baby after it begins.” — Planned Parenthood Federation of America, Plan Your Children foe Health and Happiness.

1964
“It is the penetration of the ovum by a spermatozoan and the resulting intermingling of the chromosomal material…that..initiates the life of a new individual.” — B.M. Patten, Foundations of Embryology.

1965
“A human being originates in the union of two gametes, the ovum and the spermatozoan.” — J.A.F. Roberts, An Introduction to Medical Genetics.

1967
“The initiation of a new life occurs at the moment when fertilization is completed by fusion of the two sets of chromosomes.” — Treloar, Behn, and Cowan, American Journal of Obstetrics and Gynecology.

1970
The result (of the abortion debate) has been a curious avoidance of other scientific fact…that human life begins at conception and is continuous…” — California Medicine.

1988
“Human development begins after the union of male and female gametes …during a process known as fertilization (conception).” — Essentials of Human Embryology.

1996
“The time of fertilization represents the starting point in the life history, or ontogeny, of the individual.” — Patten’s Foundations of Embryology.

2003
“Zygote. This cell results from the union of an oocyte (egg) and a sperm …A zygote is the beginning of a new human being. Embryo. The developing human during its earliest stages…” — The Developing Human.

2007
“Each of us originated as a single celled-embryo, and from that moment have developed along a continuous biological trajectory throughout our existence. To speak of ‘an embryo’ is to designate a human being at a particular stage. — “Advancing Stem Cell Science Without Destroying Human Life”, Domestic Policy Council, The White House.

Much has been said as to whether or not the life in the womb is a “person”. By definition, a person is a human being. Ordinarily, we think of a person in terms of what we usually see: a baby, a child, an adolescent, an adult. An embryo or fetal child, by virtue of genetics and physiology, is a living human being, a person, and is worthy of legal protection. Some have tried in the past to define a person by various capabilities or functions, self-awareness of viability for example. However, these capabilities simply mark stages in development or maturity, and do not define our innate humanness.

person: n. – a human being
embryo: n. – a living thing in its earliest stages of development
pregnant: adj. – containing unborn young within the body
conceive: vb. – to become pregnant
fetus: n. – an unborn vertebrate after its basic structure is laid down (The word “fetus” is a Latin noun meaning “offspring” or “young one”. )
— The Merriam Webster Dictionary

Some have tried to claim that the unborn child was not a person “under the law”. And yet, there had been precedent for legal personhood for the unborn child established in various court rulings prior to Roe v. Wade.

1795
The unborn child had the right to inherit property. — Doe v. Clark

1798
Unborn children were “entitled to all the privileges of other persons.” — Thelluson v. Woodward

1927
“Non-viability of a fetus should not bar recovery (of damages).” The same case also held the unborn child was a “person” in the eyes of the law. — Torrigan v. Watertown News Co.

1964
An unborn child needed a blood transfusion for Rh factor. The mother refused on religious grounds. The court ruled her right to practice her religion was subordinate to her unborn child’s right to live. — Fitkin v. Anderson

1969
The unborn child could get social security benefits if the father died when the child was still in utero. — Wagner v. Gardner

1971
“The legal conclusions in Griswold as to the rights of individuals to determine without governmental interference whether or not to enter into the process of procreation cannot be extended to … those situations wherein a new life has begun…Once life has commenced, the constitutional protections found in the Fifth and Fourteenth Amendments impose on the state the duty of safeguarding it.” — Steinberg v. Rhoades

(From original compilations by Scientists for Life, The Handbook on Abortion, 1979 ed., and NCCB)