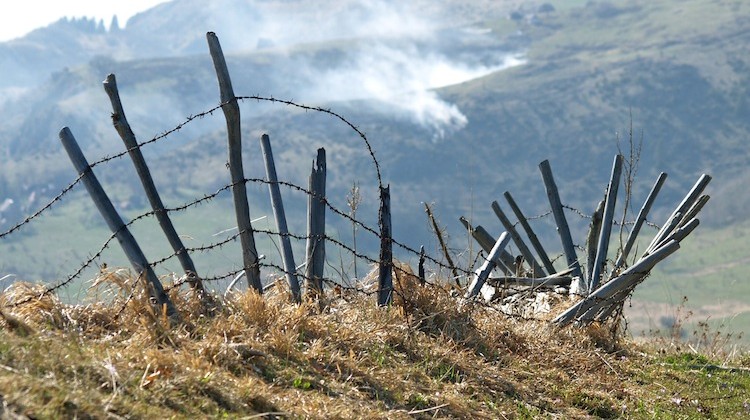 In the immediate aftermath of the Tucson attack in June 2012 there was a great deal of talk based on the (now discredited) supposition that somehow right-wing rhetoric was responsible. Even after it was conclusively shown that Jared Laughner had no discernible ties to any political groups or beliefs, the commentators favored by the mainstream media still persisted in claiming that supposedly “violent rhetoric” had contributed to an “atmosphere of violence” which led and will continue to lead to disturbed individuals lashing out with deadly consequences.

It has often been said that even a stopped clock can’t be wrong all the time and it behooves us to admit that there truly does exist an atmosphere of violence in our society. In that observation, at least, the makers of elite consensus are not wrong. They are wrong, however, in where they place the blame for the creation of this atmosphere. Instead of blaming “violent rhetoric” and subjecting a carefully chosen list of political scapegoats to the Two Minute Hate, we should consider the possibility that the atmosphere of violence in the culture has been created by the actual violence which pervades and undergirds the savage and permissive lifestyle idealized and promoted by many of our elites.

I am writing of what has often been described as the Culture of Death, which has taken hold in much of the Western World. The most obvious manifestation of this culture is, of course, legal abortion. Do we, as a society, really believe that we can murder over 800,000 of the most innocent and defenseless among us each year and suffer no additional consequences? Can we truly think that perpetuating the lie that a genetically unique human being is merely an optional adjunct of another person’s body is safe for the rest of us? Is it possible that we do not see the danger of determining humanity based on criterion of utility, capacity and arbitrary age cut offs?

What do we expect? Of course dehumanizing our weakest citizens erodes respect for life. Of course allowing entirely defenseless people to be killed if their existence is inconvenient leads to dangerously solipsistic thinking. Of course a society which can countenance and even promote tearing infant children limb from limb will sink to deeper depths of violent depravity–if deeper depths exist. In the marketplace of the moral economy cultures receive the wages for which they work–and the wages of sin is death.

In the wake of the terrible events in Tucson, those of us who do understand the intrinsic value of every human life should take time to pray for the victims and express our sympathy for their families. We should also reflect on the dangerous consequences of the culture of death and selfish violence created by legal abortion and other assaults on life. This reflection should cause us to redouble our efforts to defend the defenseless–in defending them we also defend ourselves and our entire society.