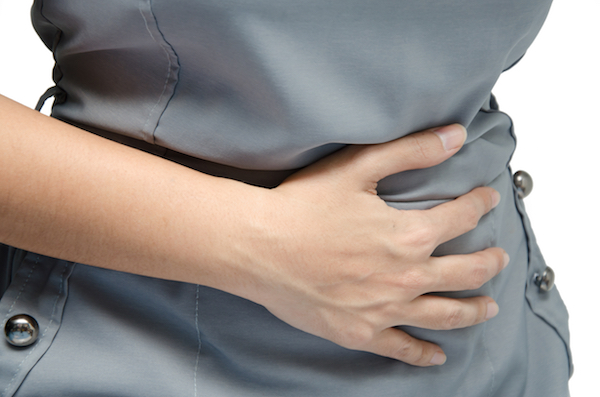 We all know that abortion results in the death of an innocent unborn child but what do the violent procedures involved in abortions do to the women they are supposed to be helping?

The dangerous consequences of abortion are very real but you might not have ever heard of many of them. The abortion industry has a huge interest in keeping the information quiet. Arm yourself with the facts.

About 1.3 million abortions take place annually in the United StatesAbout 10% of women undergoing elective abortions will suffer immediate complications (130,000), 1/5 of these, 2% of the total abortions, are life-threatening (2600).

Induced abortion was found to be the best predictor of breast cancer.

The increase in breast cancer incidence appears to be best explained by an increase in abortion rate. — Journal of Am. Physicians and Surgeons, Fall 2007