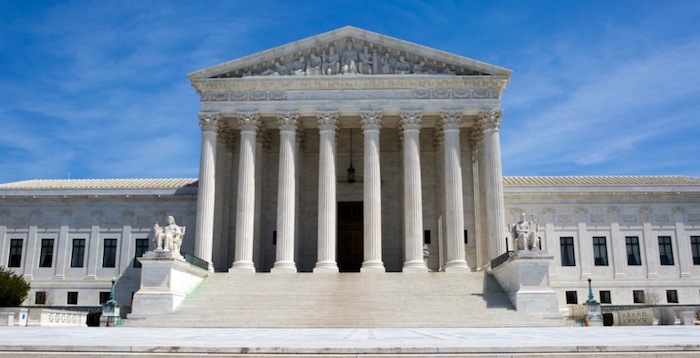 As you know, MCFL filed an amicus curiae brief. All advocates of free speech should be very concerned, but we are especially interested because it would have some of the same arguments as the MAssachusetts Buffer Zone case and because the pro-abortion advocates in the state have gone to the Attorney General and are having marches claiming that some of the PRCs in the state are "fake clinics"

I was lucky enough to sit in on a Federalist Society call after the testimony. Sure enough, the fact that was important in the Buffer Zone case — that only one type of speech had been targeted — came up. Even Justices Kagan and Sotomayor expressed concern. Justice Breyer had the only problem questions: if a liberal state cannot make PRCs post information, then why should a conservative state be able to require that the mother be able to look at the ultrasound, etc. The lawyers felt that was answered effectively.

The consensus seems to be that the case will be decided on fairly narrow grounds and that we should do well. It is very interesting. If you would like to read more, Ed Morrissey at HotAir.com has a good analysis.