Purchase UnPlanned on DVD Through - Massachusetts

Did you see the film that had media in an uproar this Spring? Since UnPlanned was released, and our Massachusetts premiere, stunning numbers of abortion workers have quit their jobs.

Because what Abby Johnson saw is the face those human beings victimized by the worst human rights abuse in history. But the revolution in this film is not an argument. It is one woman's story, a woman who was and is like many of us, living in post-ROE world in which "America wants abortion."

But do we when we it is no longer hidden?

Buy it today through MCFL, and show the state what Abby saw. Purchase the film here. 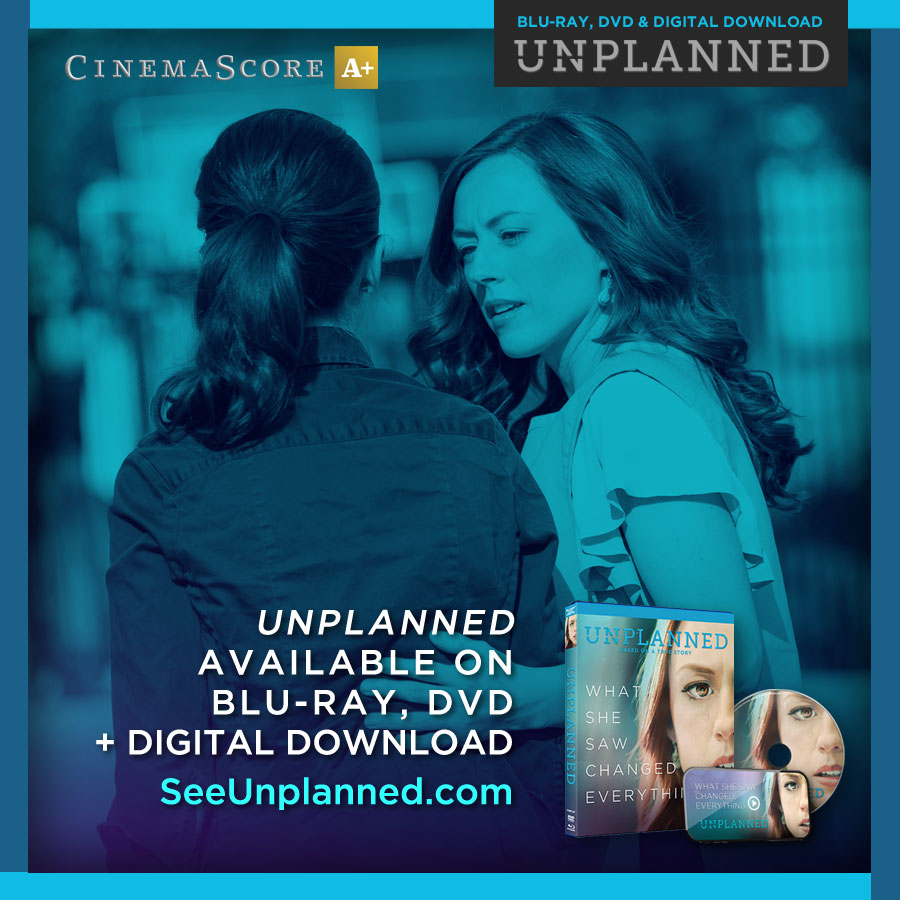 You saw it. And you saw it again and again. Because UnPlanned leaped to 6+ million its first weekend. Not only that, it leaped from 7,000 Twitter followers, to 350,000 Followers in a few short days.

Can you change everything? With a film?

Perhaps not any film.

But perhaps seeing does change everything. And now we have the opportunity to share this story personally on our home screens.

This film connects heart to heart, and heals.

We will be more than happy to support and facilitate screenings and events, and invite you if you're pro-choice to watch the movie, and then reach out. Whatever your response after your viewing, we will listen without counter-arguing.