Toys R Us Killed Its Future Customers and Itself Too 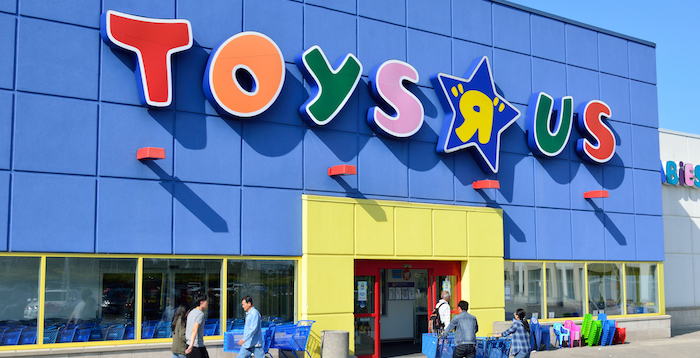 Life is full of ironies. But, as ironies go, it’s hard to beat a toy store that funded Planned Parenthood going out of business, due in part to a declining birth rate.

After filing for bankruptcy, Toys R Us is having going-out-of-business sales at all its stores.  Life Decisions International disclosed that for years, the retail giant funded Planned Parenthood -- just like Target and Starbucks. Even after it claimed it had stopped giving to PPF (which commits 300,000 abortions a year in this country), it matched gifts to a fund that supported Dead Babies R Us.

Political correctness holds such sway over corporate America, that Toys R Us was willing to kill off future customers to be a “good corporate citizen” today. Now it’s dead too.