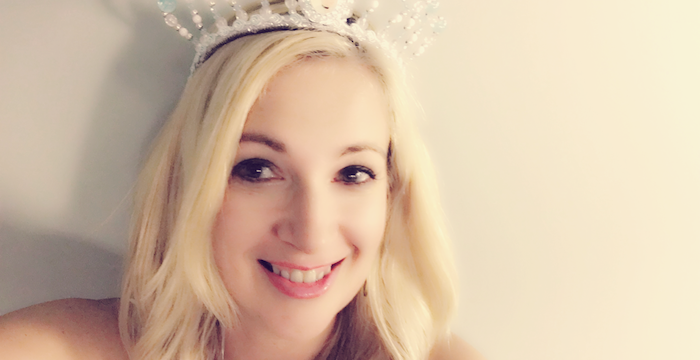 It started like so many of Planned Parenthood’s attempts to be culturally relevant with a ham-fisted appeal to young people, but it was so crass and unbelievable that it was eminently mockable.

A Planned Parenthood affiliate in Pennsylvania tweeted that “we need a Disney princess who’s had an abortion”, who is pro-choice, an undocumented immigrant, a union workers, transgender. The since-deleted tweet immediately received the approbation it deserved, not least because it showed once again the abortion mega-corporation’s obsession with stripping our children of their innocence and making everything —including children’s animated movies —into a liberal political statement with the death of the unborn as its foundation.

Then an actual, former Disney World princess posted a response on social media called “I Was a Disney Princess and I Had an Abortion.” Deanna Falchook wrote that she had worked at Disney World in the character roles of Cinderella and Sleeping Beauty. When she got pregnant at age 18, she had an abortion in order to keep her job as a princess. She then wrote about her regret and pain until she came to grips with what she had done and found healing.

Falchook later married her “prince”, and they had two biological children and adopted five more. They are living "happily ever after".

She wrote that feminists have hated the princess stories in fairy tales because they don’t understand that they are tales “of overcoming evil, of beauty rising out of the ugliness of the world.”

She wrote: “Maybe the reason Planned parenthood wants to rewrite the princess stories is because stories of evil witches in pursuit of killing off beautiful princesses has already been told. I guess they don’t like their part of the story.”