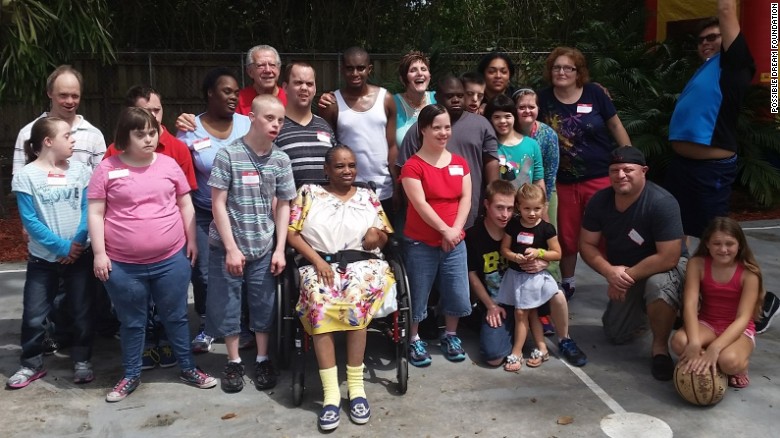 Since 1973 almost 60 million babies have been killed by abortion in the United States. During that same time frame over the years, an amazing couple in Georgia adopted and cared for a total of 88 children with special needs. Subsequent to their adoptions, 32 of those children died.

"The children I took in were expected to die," Geraldi, 68, told CNN. "But so many of them have lived."

Her family includes kids with intellectual disabilities, spina bifida and Down syndrome. Some have autism or extreme facial deformities.

”One child was born with only a brain stem," she said. "We took care of him. He lived to be 25 years old and never had a bedsore."