The Worst Kind of Circular Reasoning on Abortion 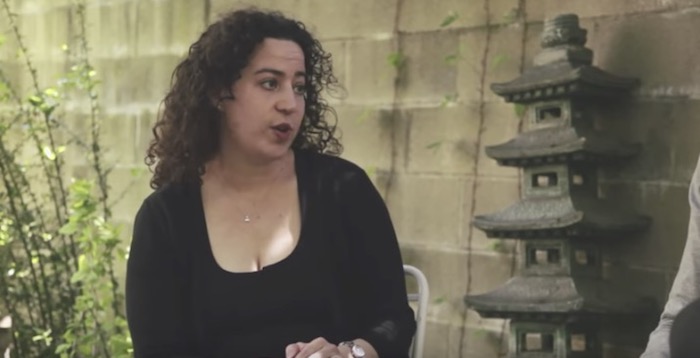 You may have seen this video circulating, part of a series featuring actor James Franco talking with various philosophy professors and writers about the topic of philosophy. You can see the video below of Prof. Liz Harmon of Princeton discussing abortion. (You can read the transcript here.)

Prof. Harmon claims that early abortion is morally neutral or at least is not morally bad because , she says, a fetus that is aborted did not have a moral status. However, she then points out that not all early fetuses are the same that some do in fact have a moral status. This is because they are the ones who are born.

So, James, when you were an early fetus, and Eliot, when you were an early fetus, all of us I think we already did have moral status then. But we had moral status in virtue of our futures. In virtue of the fact that we were beginnings stages of persons. But some early fetuses will die in early pregnancy due to abortion or miscarriage. And in my view that is a very different kind of entity. That's something that doesn't have a future as a person and it doesn't have moral status.

At this point, you’re probably scratching your head, wondering how this is not just circular reasoning. I know I am. Couldn’t we apply this to anyone? Someone could say this baby has no moral status because he wasn’t going to have a future. He was going to die at my hands. So my killing him is not immoral.

Perhaps it’s only because I am not a philosopher and don’t have an advanced degree in philosophy, like say Bishop Robert Barron of Los Angeles. But then he doesn’t think much of Harmon’s claim either, commenting on the YouTube video: “That is perhaps the stupidest argument ever made in the public forum. That this lady is a professor of anything is an indictment of our entire educational establishment.” Well, okay, I guess it wasn’t just me.