The Value of the Adoption Tax Credit 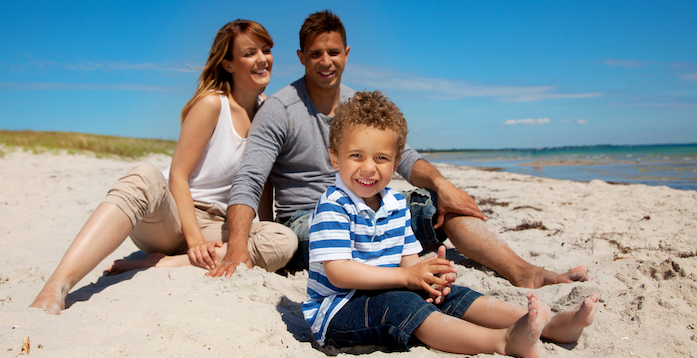 In celebration of November as National Adoption Month, we'd like to feature a series of adoption-related articles on the MCFL blog. The first will cover the cost of adoption and the financial strain adoptive families face.

The last few weeks saw a battle to save the adoption tax credit in the Republican tax-reform plan. David French reported, “The credit was initially removed in the House version of the legislation, but an amendment released Thursday from Ways and Means Committee Chairman Kevin Brady (R-Texas) retained it.”

French, a National Review columnist and adoptive father outlined the costs of adopting:

“How much does it cost to adopt? An Adoptive Families Magazine survey of 1,100 families who adopted children from 2012 to 2013 found that the average family spent $34,093 on independent adoptions and $39,966 if they went through an agency. My family adopted our youngest daughter in 2010, and those numbers match our experience.

“Even for upper-middle-class families, that’s a staggering amount of money to spend, and the expenses are often concentrated within the span of a few months in a single year. Agency fees, legal fees, travel expenses — they all pile up. So families often seek help. They raise money from family and friends. They appeal to churches. They go into debt.

“There is, however, one thing that helps these families, and it helps a lot: It’s called the adoption tax credit, a $13,570 non-refundable credit that phases out for truly high-income families. It doesn’t cost the government much — according to the Tax Policy Center, the so-called “tax expenditure” (forgone revenue) from the credit totaled $300 million in 2015 — but it makes adoption affordable for thousands of families. I know. It helped my family immensely when we adopted. It’s helped other adoptive families we know. It can be the financial difference that makes adoption possible.”