The Only Safe Abortion Is The One You Don't Have 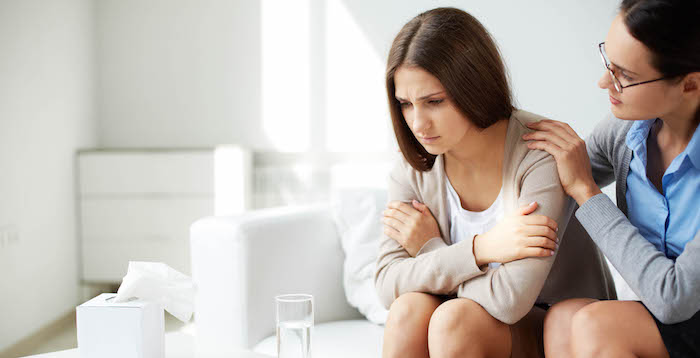 Who knew that September 28 was International Safe Abortion Day? A study released by a professor at UMass Amherst claims that half the abortions worldwide are unsafe. That sounds bad. (Of course, every abortion is unsafe for the baby who is aborted, but the professor is writing about the mother.)

How does she know? Her study defined unsafe abortions as those taking place where abortion is illegal or heavily restricted. Now we see what her aim is: “Unsafe abortion is bad, so we can fix that by making abortion completely legal worldwide.”

Of course, what’s really unsafe for mothers who seek abortion is the lack of regulation on abortionists that the pro-aborts insist on. They refuse to consider even the most basic health and safety regulations that every other kind of medical clinic has to abide by. This is why Massachusetts Citizens for Life has proposed H.1211 The Women’s Safety Act to the Massachusetts Legislature, to require abortion facilities in Massachusetts to abide by even the minimum regulations of a clinic.

For now, though, we have pro-aborts like this UMass professor who believes that more abortion is safe abortion. And to think we pay her salary to teach our children.