The Buffer Zone Precedent Could Overturn the California PRC Gag 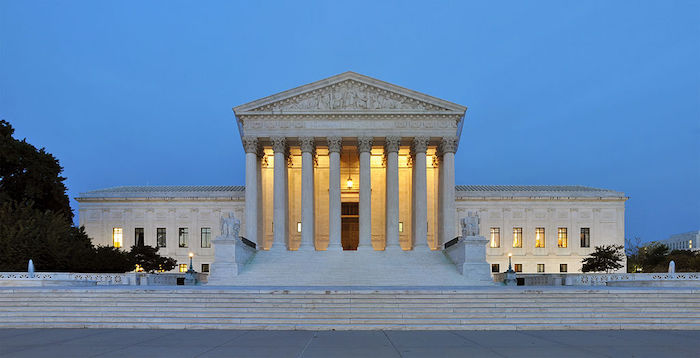 In the past month I have had five calls from college students from across the country who are doing papers on the McCullen v Coakley buffer zone Supreme Court decision. Their approach tells a lot about the scholarship of their professors. One of the things they want to know is what impact the decision had. Of course, it caused a new, less onerous law to be passed in Massachusetts. In the short run, some municipalities wanted to pass buffer zone laws in defiance of the decision. In the long run, probably fewer new laws have been passed, but, on the surface, it hasn't had a huge impact. Those wonderful sidewalk counselors get their work done consistently, lovingly, and effectively under all circumstances.

As always in the legal world, just the fact that the McCullen v Coakley decision is there will be very important.

California has passed a law requiring Pregnancy Resource Centers to advertise abortion. They must inform women about state-sponsored abortion facilities. This is ludicrous at every level. The Supreme Court has just announced it will hear the challenge to the law. This is really quick. With the M v C it took many years to get the Court to hear the case.

The Court found that the buffer zone deprived the pro-life counselors of their first amendment rights because it was aimed at only one issue and only one side of that issue. Justice Scalia also made the point that the goal of the counselors was to help women. Well, the California law is exactly that plus so much more.

When it came down in 2014, the buffer zone decision was fair and heartening. Now it gives the justices a kick start on overturning the California law.

Right now, the pro-abortion forces in Massachusetts are attacking Pregnancy Resource Centers. They have gone to the Attorney General with their "fake clinic" campaign, claiming that local PRCs are deceiving women into coming into their offices under false pretenses. It would be wise for AG Maura Healey to hold off on any decision until the results of the new Supreme Court case.