The Assisted Suicide Lesson Being Learned in California 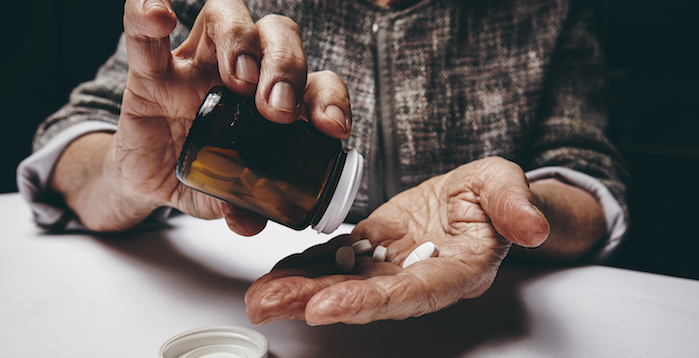 Dr. Vincent Nguyen, a doctor in California where doctor-prescribed suicide became legal this year, writes in the Orange County Register about what he has seen happen to his patients who have chronic, life-threatening illnesses. It’s not good and it’s exactly as pro-lifers have been predicting.

On such a nuanced, deeply personal, and human issue, I resist the stop-at-nothing political campaign to legalize physician-assisted suicide precisely because the basis of palliative care medicine within the hospice context is to help you live until you die naturally.

What he sees is that in 2017 there are plenty of ways to alleviate the physical, emotional, and existential pain of a terminal illness, but that many of his patients don’t have access to those resources. But instead of finding ways to make them more available, instead we spend money on helping people kill themselves. “It is a travesty that we put suicide on the table as ‘medical treatment’ paid for by state Medicaid dollars, helping vulnerable people kill themselves, forcing them to choose between death, care, pain, and debt,” he writes and then adds, “As a palliative care physician, for proponents to suggest that we must erase the sufferers to erase their suffering seems more like a political scare tactic than sound medicine.”

Dr. Nguyen notes that the data from Oregon shows that most people choose to kill themselves over emotional or existential fears, not physical pain. They are afraid of leaving their loved ones with massive debt, of losing control over the bodies, of the uncertainty of treatment, of new disabilities.

The pro-suicide crowd is pushing doctor-prescribed suicide in Massachusetts using the same scare tactics that target the most vulnerable among us: the elderly, the infirm, minorities and immigrants.

Help us stand strong against the DPS onslaught. Please can you make a gift to help Massachusetts Citizens for Life keep fighting in the Legislature, in the courts, and in the ballot box to stop doctor-prescribed suicide from coming to Massachusetts?