The abortion justifications of the 70s, 80s led to a fertility crisis today 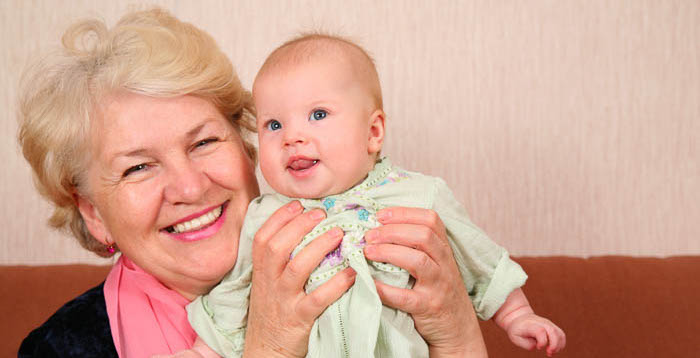 We were playing Trivial Pursuit the other night. One answer was thalidomide.  Of course my children had never heard of it. I remembered how it and Paul Erhlich's The Population Bomb set the framework which made abortion look rational (because some people said the awful birth defects caused by thalidomide poisoning made abortion better than being born or because Erlich’s apocalyptic warnings of overpopulation required aborting some children so the rest of us could survive).

We know now that the illegitimate result was based on illegitimate facts and reasoning. Here is an excellent piece on the population peril we face in this country, which is not due to overpopulation, but depopulation.

This year will see the birth rate at 1.77 way below the necessary 2.1.  The conclusion that it is caused by lack of hope (and faith and charity) makes such sense!