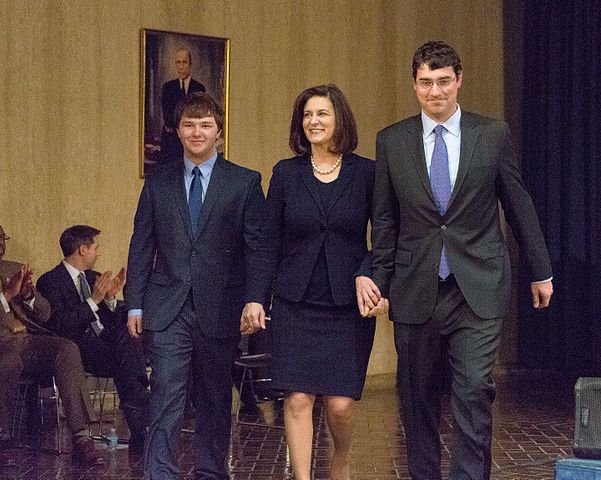 In 2012, during the Question 2 referendum, Victoria Reggie Kennedy, Sen. Ted Kennedy’s widow, wrote the following statement on Doctor-Prescribed Suicide, which appeared widely, including in the Cape Cod Times.

There is nothing more personal or private than the end of a family member's life, and I totally respect the view that everyone else should just get out of the way. I wish we could leave it that way. Unfortunately, Question 2, the so-called "Death with Dignity" initiative, forces that issue into the public square and places the government squarely in the middle of a private family matter. I do not judge nor intend to preach to others about decisions they make at the end of life, but I believe we're all entitled to know the facts about the law we're being asked to enact.

Here's the truth. The language of the proposed law is not about bringing family together to make end of life decisions; it's intended to exclude family members from the actual decision-making process to guard against patients' being pressured to end their lives prematurely. It's not about doctors administering drugs such as morphine to ease patients' suffering; it's about the oral ingestion of up to 100 capsules without requirement or expectation that a doctor be present. It's not about giving choice and self-determination to patients with degenerative diseases like ALS or Alzheimer's; those patients are unlikely to qualify under the statute. It's not, in my judgment, about death with dignity at all.

My late husband Sen. Edward Kennedy called quality, affordable health care for all the cause of his life. Question 2 turns his vision of health care for all on its head by asking us to endorse patient suicide — not patient care — as our public policy for dealing with pain and the financial burdens of care at the end of life. We're better than that. We should expand palliative care, pain management, nursing care and hospice, not trade the dignity and life of a human being for the bottom line.

Most of us wish for a good and happy death, with as little pain as possible, surrounded by loved ones, perhaps with a doctor and/or clergyman at our bedside. But under Question 2, what you get instead is a prescription for up to 100 capsules, dispensed by a pharmacist, taken without medical supervision, followed by death, perhaps alone. That seems harsh and extreme to me.

Question 2 is supposed to apply to those with a life expectancy of six months or less. But even doctors admit that's unknowable. When my husband was first diagnosed with cancer, he was told that he had only two to four months to live, that he'd never go back to the U.S. Senate, that he should get his affairs in order, kiss his wife, love his family and get ready to die.

But that prognosis was wrong. Teddy lived 15 more productive months. During that time, he cast a key vote in the Senate that protected payments to doctors under Medicare; made a speech at the Democratic Convention; saw the candidate he supported elected president of the United States and even attended his inauguration; received an honorary degree; chaired confirmation hearings in the Senate; worked on the reform of health care; threw out the first pitch on opening day for the Red Sox; introduced the president when he signed the bipartisan Edward M. Kennedy Serve America Act; sailed his boat; and finished his memoir "True Compass," while also getting his affairs in order, kissing his wife, loving his family and preparing for the end of life.

Because that first dire prediction of life expectancy was wrong, I have 15 months of cherished memories — memories of family dinners and songfests with our children and grandchildren; memories of laughter and, yes, tears; memories of life that neither I nor my husband would have traded for anything in the world.

When the end finally did come — natural death with dignity — my husband was home, attended by his doctor, surrounded by family and our priest.

I know we were blessed. I am fully aware that not everyone will have the same experience we did. But if Question 2 passes I can't help but feel we're sending the message that they're not even entitled to a chance. A chance to have more time with their loved ones. A chance to have more dinners and sing more songs. A chance for more kisses and more love. A chance to be surrounded by family or clergy or a doctor when the end does come. That seems cruel to me. And lonely. And sad.

My husband used to paraphrase H.L. Mencken: for every complex problem, there's a simple easy answer. And it's wrong.

That's how I feel in this case. And that's why I'm going to vote no on Question 2.