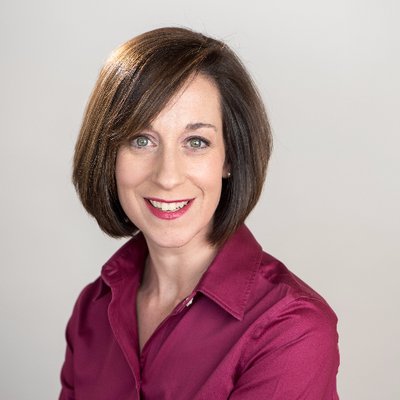 Professionally, Flynn is a skilled and creative communications practitioner with leadership experience in marketing, broadcasting, account management, teaching and, currently, higher education. She earned a B.A. in mass communications and political science from Saint Mary's College, Notre Dame, an M.A.T. in English from Smith College and is presently enrolled in an M.B.A. program at the University of Massachusetts’ Isenberg School of Management. Flynn’s long-held beliefs, and recent challenges to defend them, inform her willful commitment to saving lives of the unborn through education, dialogue and outreach to populations that are both demographically and politically diverse.

In her free time, Flynn enjoys travel, historic fiction, and running. A native Minnesotan, she’s resided in Northampton for 15 years with her husband and four children. 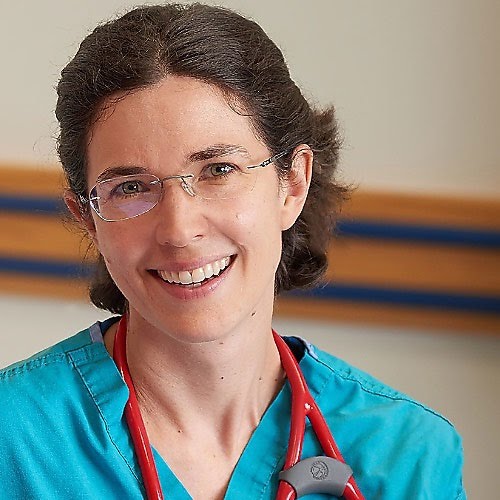 Dr. Pound received her medical degree from McGill University Faculty of Medicine, and is a pediatrician in Boston, MA.

Dr. Pound, among others, is an integral part of the MCFL team that has first-hand experiences in the medical field focusing on the beginning of human life. 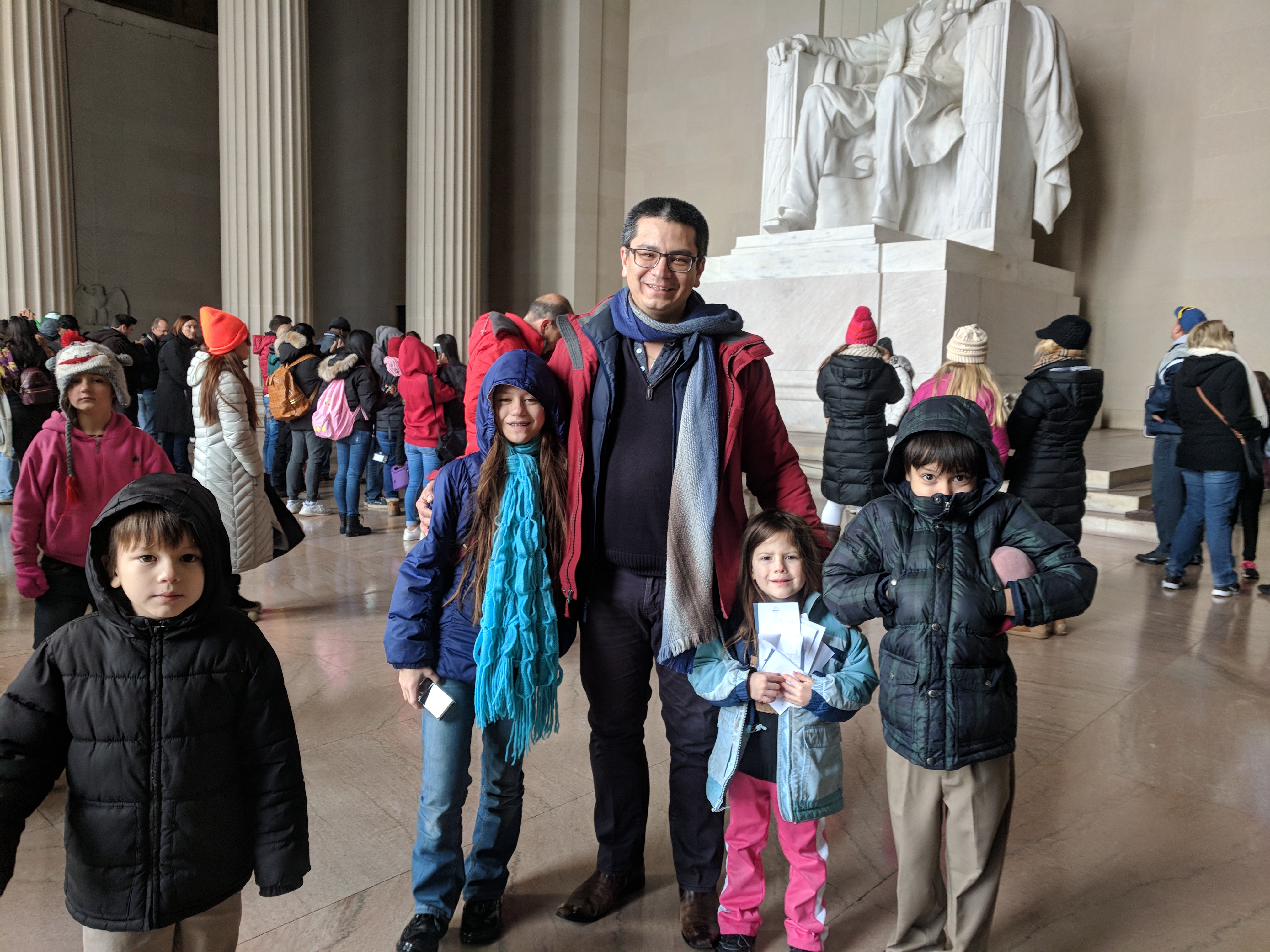 An intellectual as well as an activist, David received his Ph.D. in systematic theology from Boston College, and was professor of sacred theology for almost a decade at St. John’s Seminary, where he co-founded the Theological Institute for the New Evangelization and its Catechetical Certificate program. Born in Taiwan and raised by a widowed mother in Arkansas poverty, David has always fixed his lot with the marginalized. He is a doting and devoted father of six children. 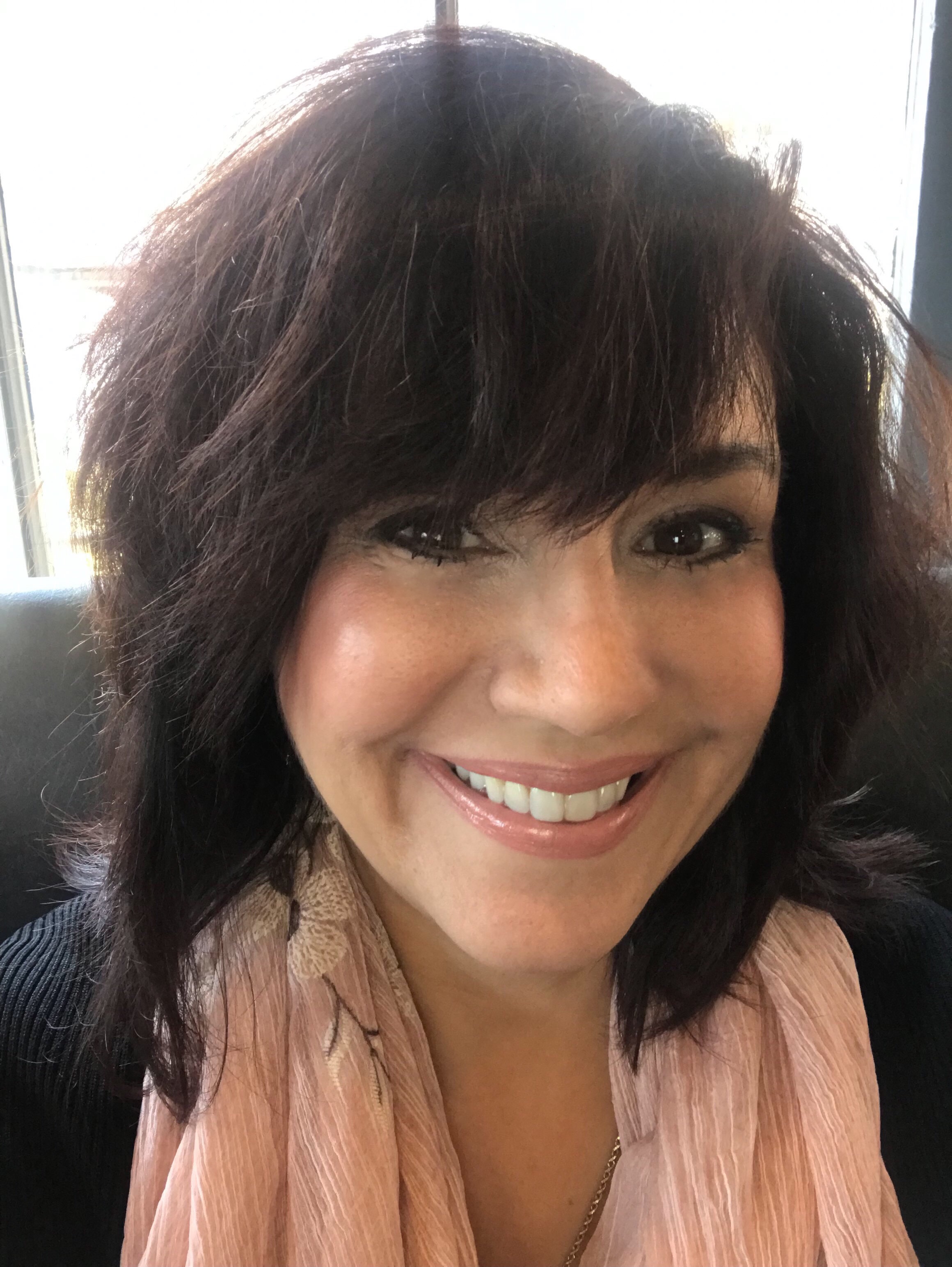 Roman is a longtime advocate for women's resources. She is currently the Chairperson of the Board of Directors for Abundant Hope Women's Center in Attleboro, a long-time partner of MCFL providing women with life-affirming options just feet from one of the state's sole late-term abortion clinics. 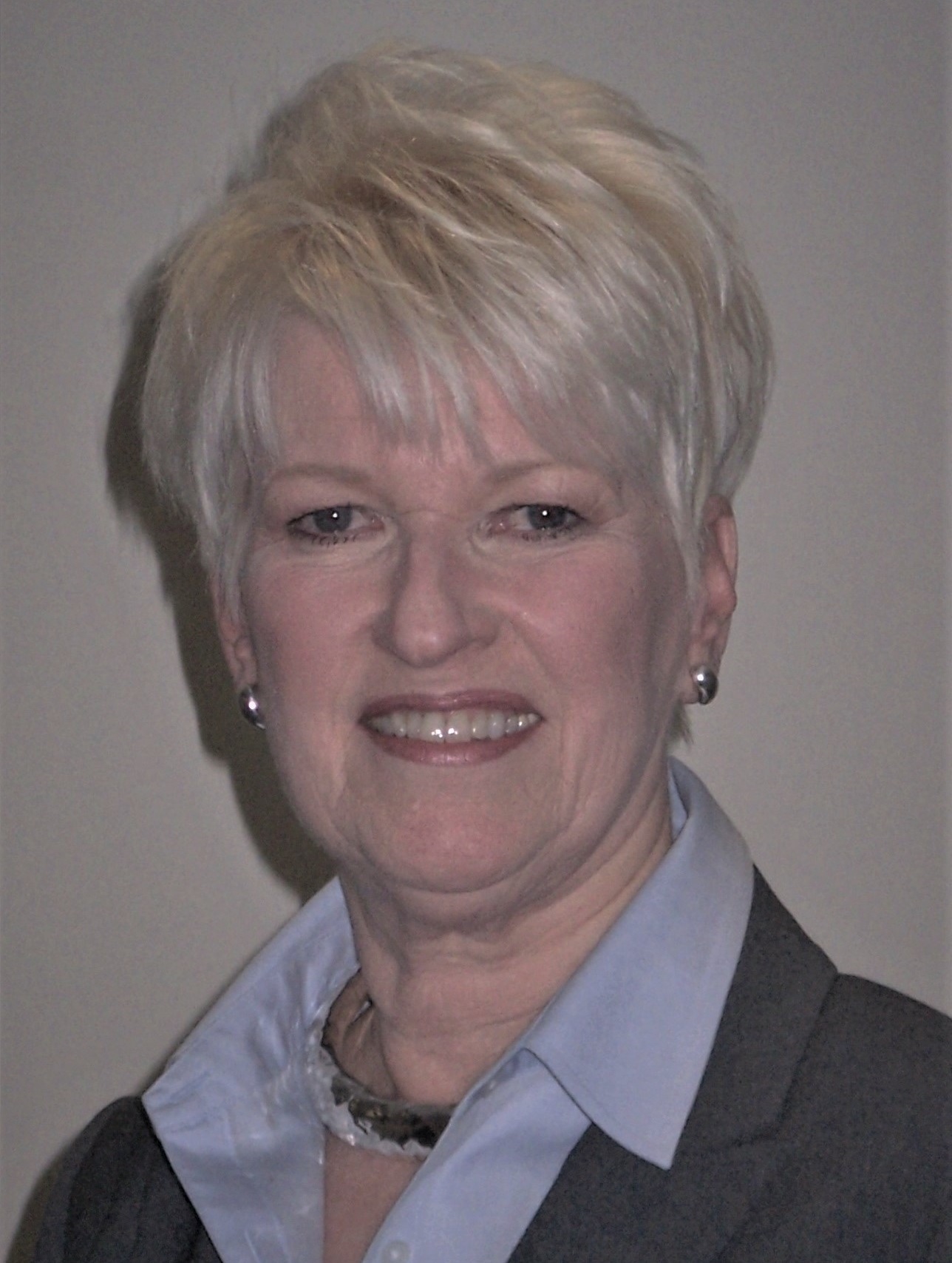 Stewart, a native of North Attleboro, MA, has practiced law in Massachusetts for over 35 years. After 25 years as a trial lawyer in the area of aviation law, representing victims of aircraft accidents, she turned her attention to health care. In 2007, she authored and published The Health Care Decision Guide for Catholics, a how-to for patients and caregivers seeking to make medical choices in accord with Catholic teaching.

For the past twelve years, she has instructed lay and religious audiences throughout Massachusetts on end-of-life issues, advance health-care planning, and developments in health-care law affecting patient rights.

Pat formerly served as MCFL's Executive Director, and after a short stint working with an ally group, we are excited to have her back with us! As former Executive Director of Massachusetts Citizens for Life, Pat drafted and filed pro-life legislation, testified in numerous state legislative committee hearings, and advocated on behalf of every individual’s right to life from conception to natural death.

Through her legal work, Pat has continued her mission in support of life, representing patients and families confronting claims of medical futility or denial of medical care.

Currently, Pat serves on the Board of Directors of the Pro-Life Legal Defense Fund and is an Allied Attorney with Alliance Defending Freedom. 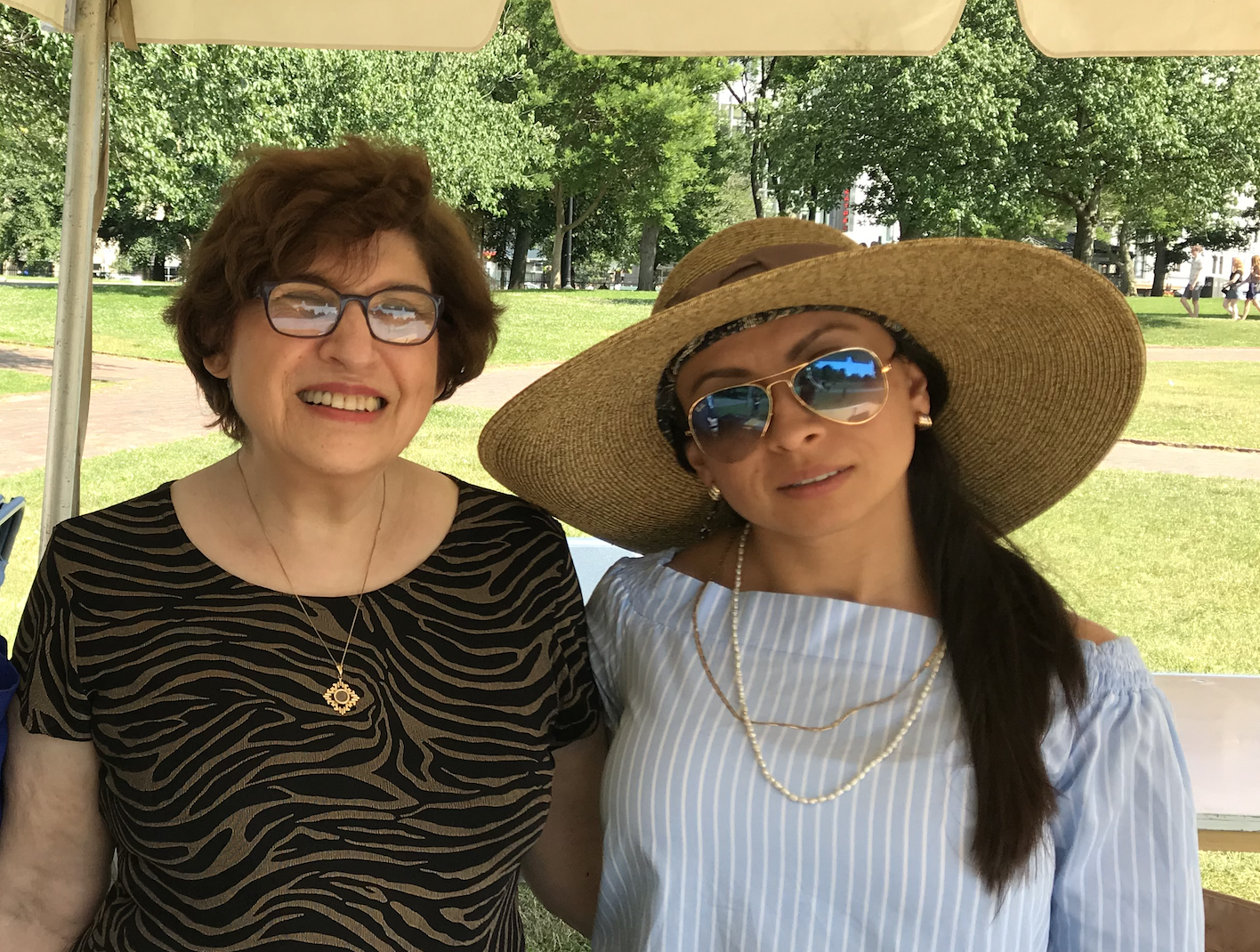 As MCFL's Manager of Operations, Ms. Arias oversees all development relations, office management and compliance, and logistics for the organization. She currently provides the operations support for all of MCFL's office, events, and internal communication.

Fluent in both her native Spanish and English, Maria has recently completed her M.A. 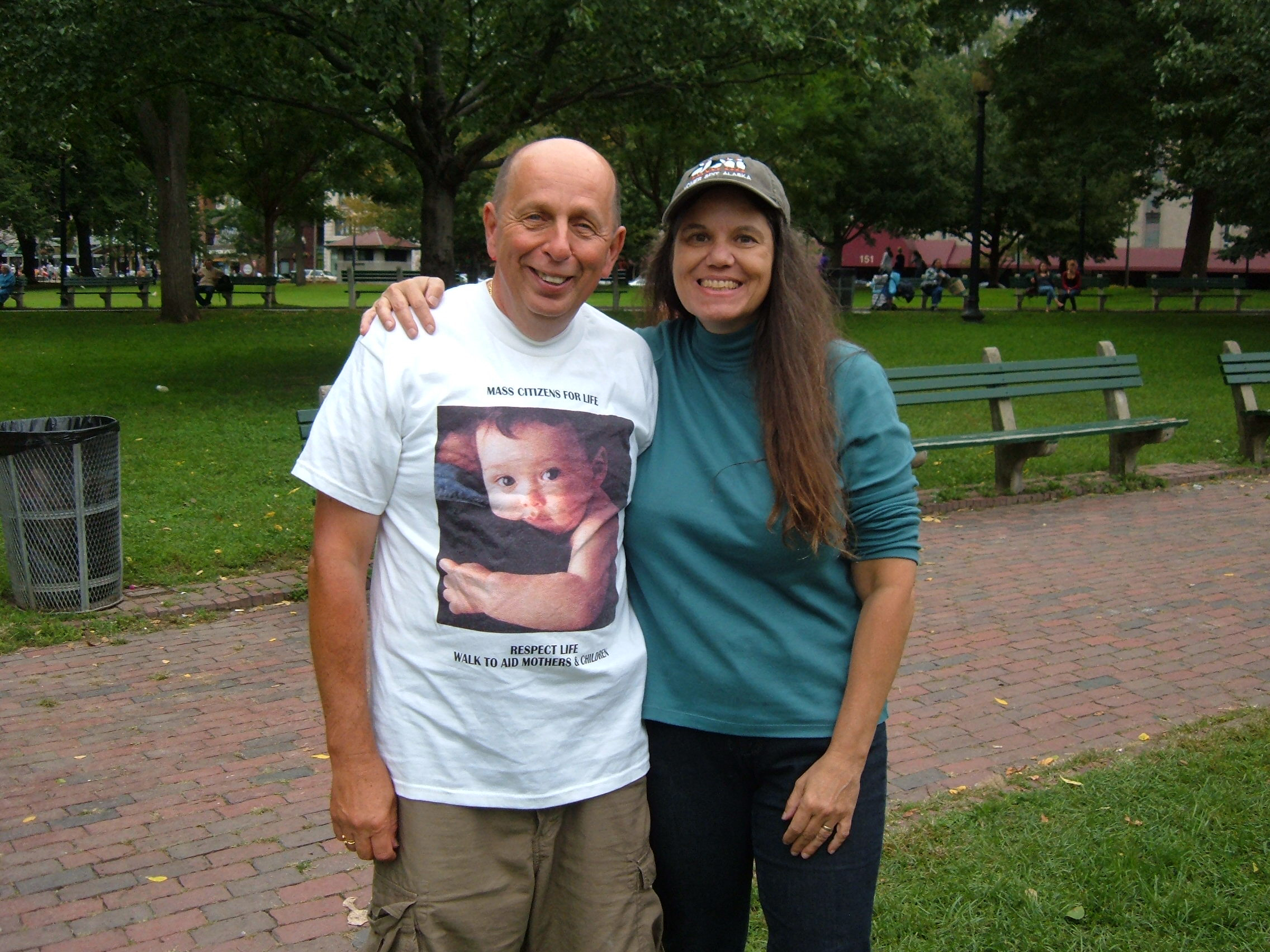 MCFL Board Member, Ed Nazzaro (left) and Helen Cross (right) at the Massachusetts March for Life

A graduate of the Eastman School of Music, Helen Cross is editor of the MCFL Magazine.

She is the long-time chairperson of the MCFL South Shore Chapter and has also served in a variety of capacities: Respect Life Walk Chairperson, editor of the MCFL Pro-life Reference Journal, and as a member of the Education and Chapter Development committees. Helen holds a certification in healthcare ethics from National Catholic Bioethics Center.

Peggy became involved in the pro-life movement as a freshman at the College of Our Lady of the Elms.  Peggy originally served as Chicopee Chapter Chairwoman and is a current multi-term member of the MCFL Board of Directors.  From 1983-1986, she served as the Office Director for the MCFL Pioneer Valley Office.  After serving as Director of Religious Education and Pastoral Minister in area churches she returned to MCFL in 2012 to lead the Western Massachusetts effort against the Doctor Prescribed Suicide Referendum.   Since 2014, she has been in her current position where she oversees the operation of the Western Massachusetts MCFL office and coordinates Western Massachusetts activities along with the Statewide rose drives every year.  Outside of her pro-life work, Peggy is involved in the raising and training of English Springer Spaniels.