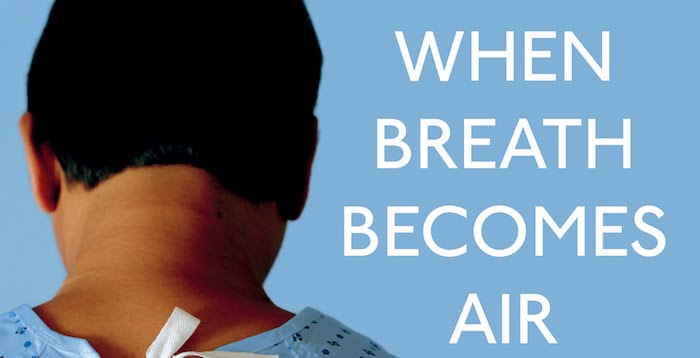 Paul Kalanithi’s memoir, When Breath Becomes Air, written as he faced a terminal cancer diagnosis, is the story of a young doctor, and his family, who lives well until he dies. He is a very different person, but he faces terminal cancer as J. J. Hanson did, with courage and conviction. (See Editor’s Note at end of the review.)

In 2013, Kalanithi, a 36-year-old neurosurgeon, realized he had lung cancer, which involved serious pain. As he looked at the scan he thought, “The future I had imagined, the one just about to be realized, the culmination of decades of striving, evaporated. Who would I be, going forward, and for how long?” he wondered.