The "R.O.E." Act, or S.1209/H.3320, having stalled in the Joint Committee on the Judiciary, has been re-packaged by Representative Claire Cronin as Amendment 759 to the Annual Massachusetts Budget.

OPPOSE the insertion of "R.O.E." Act provisions into our annual budget NOW. Call your state representative. 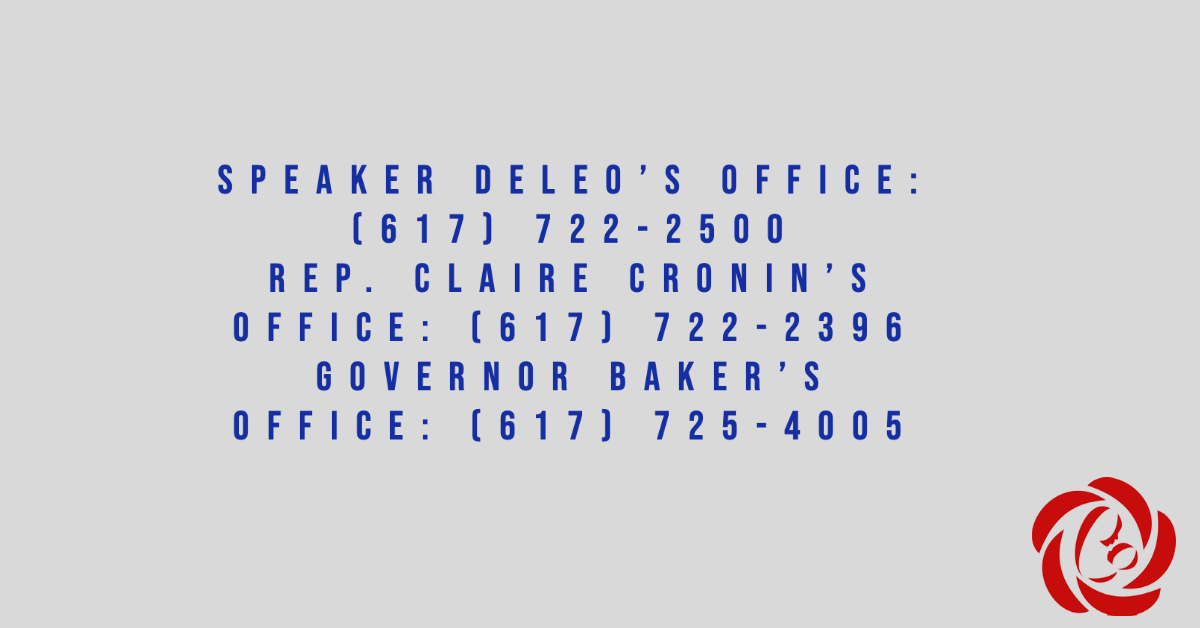 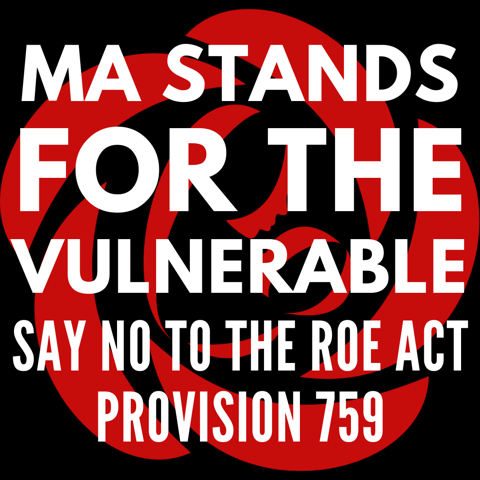 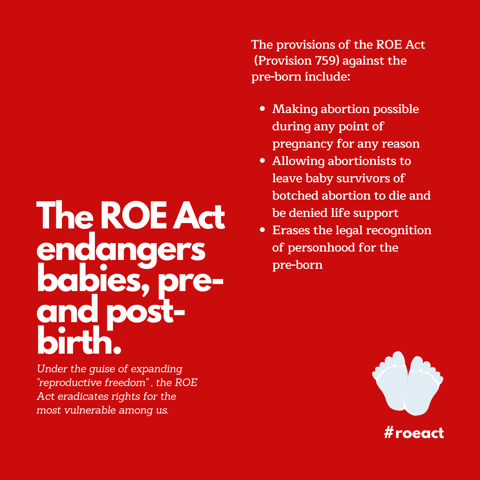 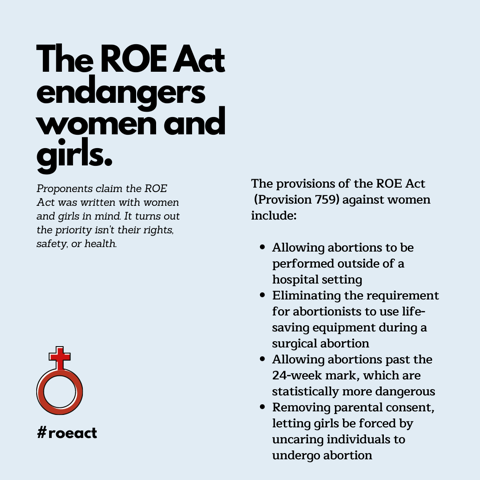 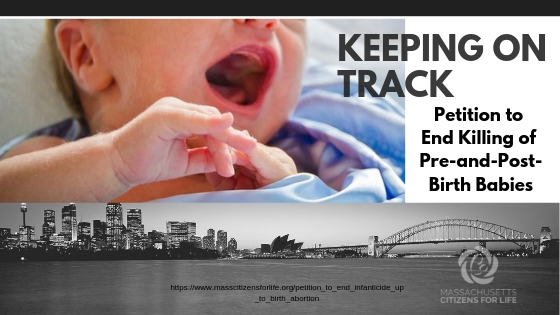