According to their own estimates, Planned Parenthood performs over 330,000 abortion procedures per year. Apparently, that act of violence is their non-negotiable, because they've just voluntarily withdrawn from the program granting them funds through Title X. The organization receives approximately $60 million a year through Title X (which is less than 15% of the overall public funds given to the abortion giant); but in refusing Title X, Planned Parenthood is brazenly stating that abortion matters more than women's healthcare.

Most of other government funding comes through Medicaid, which does cover human abortions.

Despite what leadership in Planned Parenthood has stated, no part of the current federal administration is forcing PP to forgo Title X funds. The rule does not target any particular organization; the rule is a blanket policy that guarantees Title X monies (federal funds) follow rules instated already by the HHS which bar abortion funding. The recent decision follows the ruling that now separates abortion from actual healthcare, and prohibits any organization providing healthcare from receiving federal funding if they also provide abortion. As of the writing of this article, courts support the decision, despite lawsuits from PP.

Unbiased observers have made a good point quietly between the shouts on both sides of this news story: Does PP have a deeper commitment to making a profit off killing the preborn, or to women's health? Is it "Care. No Matter What." or "Abort. No Matter What."? 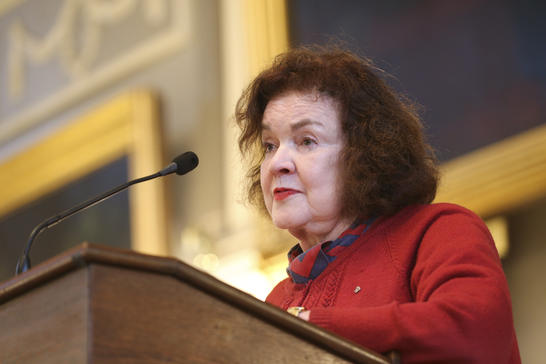 Art Making an Impact for the Preborn

There are 14 statues in Qatar depicting life before birth.  They range in height from five to eleven meters.  That is seventeen feet to thirty-seven feet high. 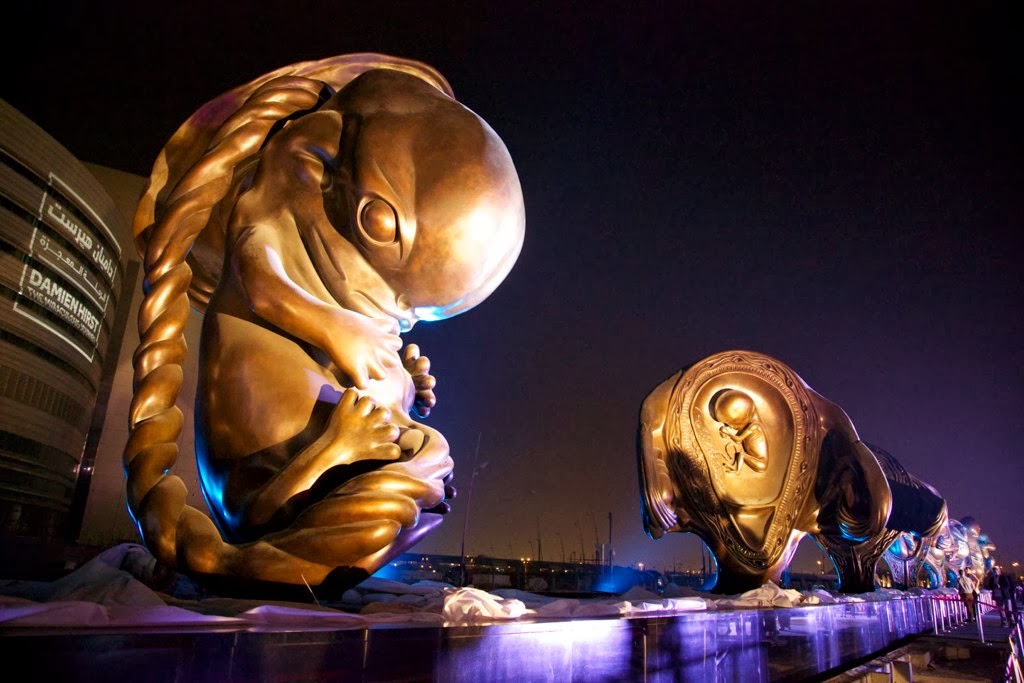 And they have been there for five years.  Think of the influence they must have. The way they must form society and people's consciousness of life in the womb. Think if we had more artists, and art, film and writing, that did this for us.

Check out more of the visuals here.

Where would you put ours?

Isn't a picture worth well more than a thousand words?