Petitions Delivered! Your No to ROE Statements Reach the State House

On the online petition opposing the "ROE" Act (S.1209/H.3320) alone, we had thousands of signatures. And as our office began printing them off, more were coming in.

From every possible angle, the "ROE" Act fails. Perhaps the final straw for even pro-choice citizens has been the exposure of the provision that would remove multi-day late-term abortion procedures from our internationally acclaimed hospitals -- and dump them, and the women subjected to them, in unregulated clinics.

An attorney in New Mexico currently prosecuting just such a clinic for gross negligence and the death of his client's 23 year old daughter, Keisha, spoke to an audience the State House's Great Hall:

"The provisions in this bill [ROE] have killed or injured 17+ women in my state...and that's just the ones I've documented." 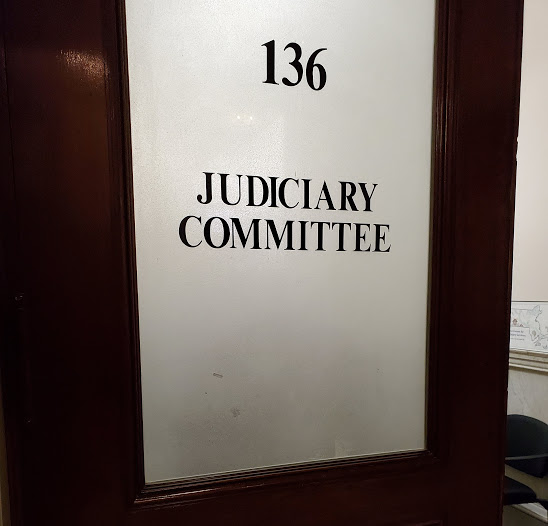 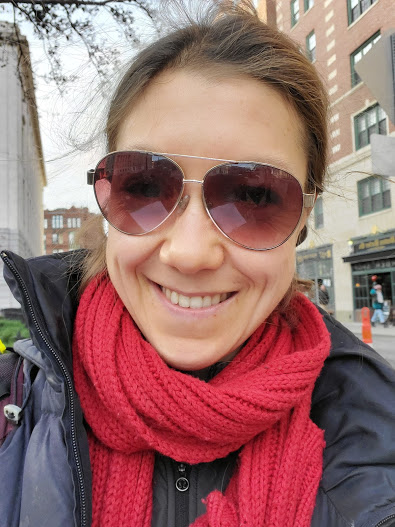 State House News stopped in to report on the delivery. As C.J. handed over the thick stack of signatures and petitions, the reporter snapped a photo.

Better than your voices being heard, the voices of the unborn and marginalized women were heard because you spoke up, signed up -- and some of you even showed up!

MCFL members who had received the call to action email the week before joined us on Beacon Hill. 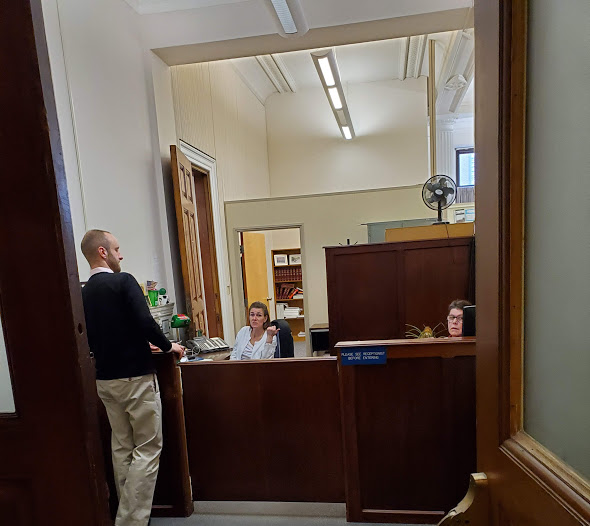 After the delivery of signatures, we visited 40+ offices and representatives, all of whom were open -- and concerned -- about this bill's outright flouting of basic standards of medical care on an "access before safety" model that promotes abortion. Period. 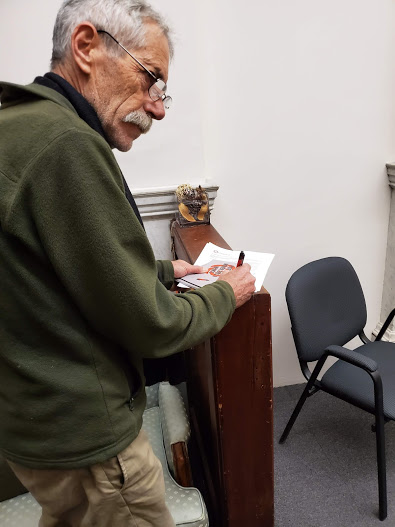 Keep signing that petition! We're set to make another delivery after the holidays.

In the meantime, educate yourself on the line-by-line modifications of our general law imposed by the "ROE" Act, and join the movement (if you haven't already), to receive regular action opportunities that will save lives in Massachusetts.