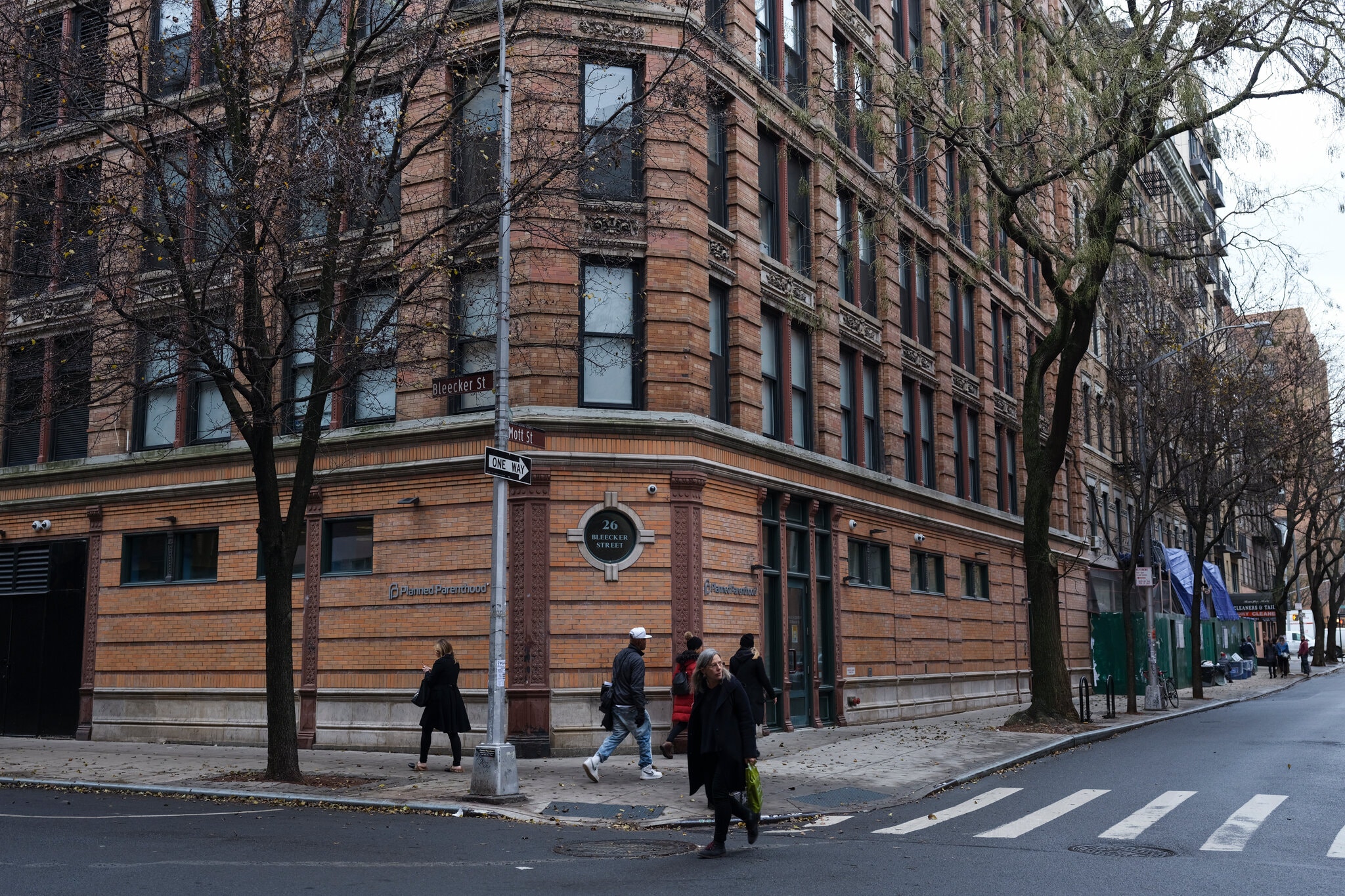 At the New York flagship Planned Parenthood facility, you could always count on seeing Sanger. No, not in person -- the abortion giant's founder, an adherent of Hitler's philosophy on race and a gung-ho eugenicist, has her name up in lights on that location. Or at least, she did until this last week when the organization finally decided to publicly disavow the woman who called the disabled "undesirables" and said of large families that "the most merciful thing that a large family does to one of its infant members is to kill it."

During this current upsurge of awareness around racial violence, Planned Parenthood simply couldn't brush off its founder's legacy any longer.

One Planned Parenthood representative was quoted in a NY Times article saying they had decided to formally remove Sanger's name because of her “harmful connections to the eugenics movement."

But what the decision did not do, and cannot do under contemporary circumstances, is remove Planned Parenthood's clear and present commitment to continuing Sanger's eugenicist and racist agenda.

The women who are most likely to "choose" abortion are black Americans.

As recently as 2016, Planned Parentood was pushing a fact sheet calling Sanger 'well-intentioned' in her attempt to push birth control and abortion on immigrant communities.

If abortion is a free choice, and a right, why are women with fewer means and more pressure more likely to abort? Why is Planned Parenthood pushing it -- and why did they wait this long to throw out Sanger? Many fellow citizens here in Massachusuetts will ask us why, when they meet us at sidewalk outreach or during an event like the March for Life -- why don't you support PP? They do so much good work.

Let's support, not abort. Let's create new systems, and new organizations like Guiding Star and Stanton Healthcare that see women as strong, offer support and resource and information. Because a free choice is one that gives life; a decision coerced almost always diminishes and demeans. 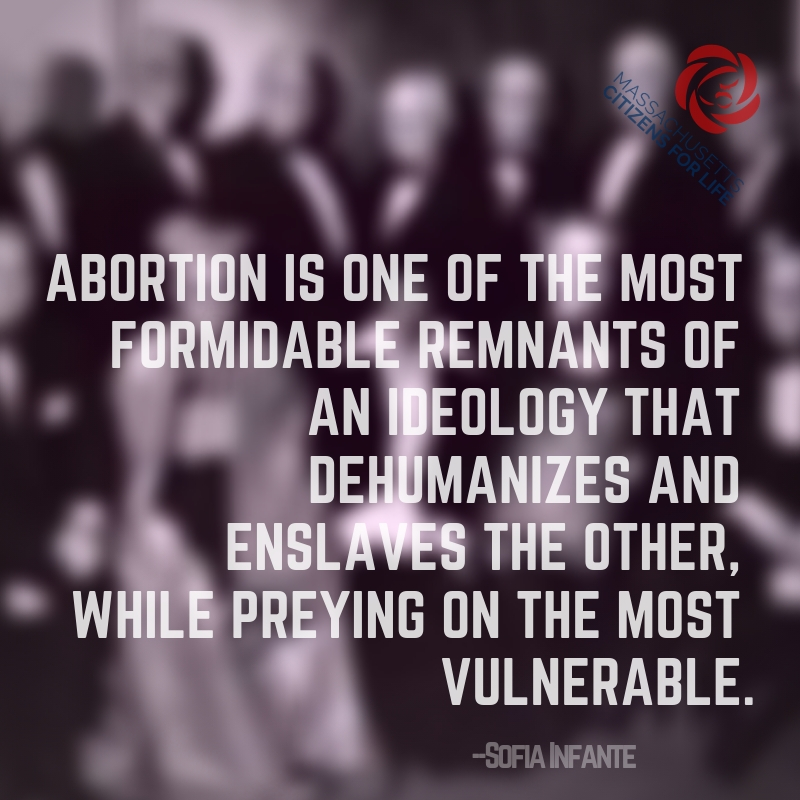