Two sides of the debate over abortion and federal funds 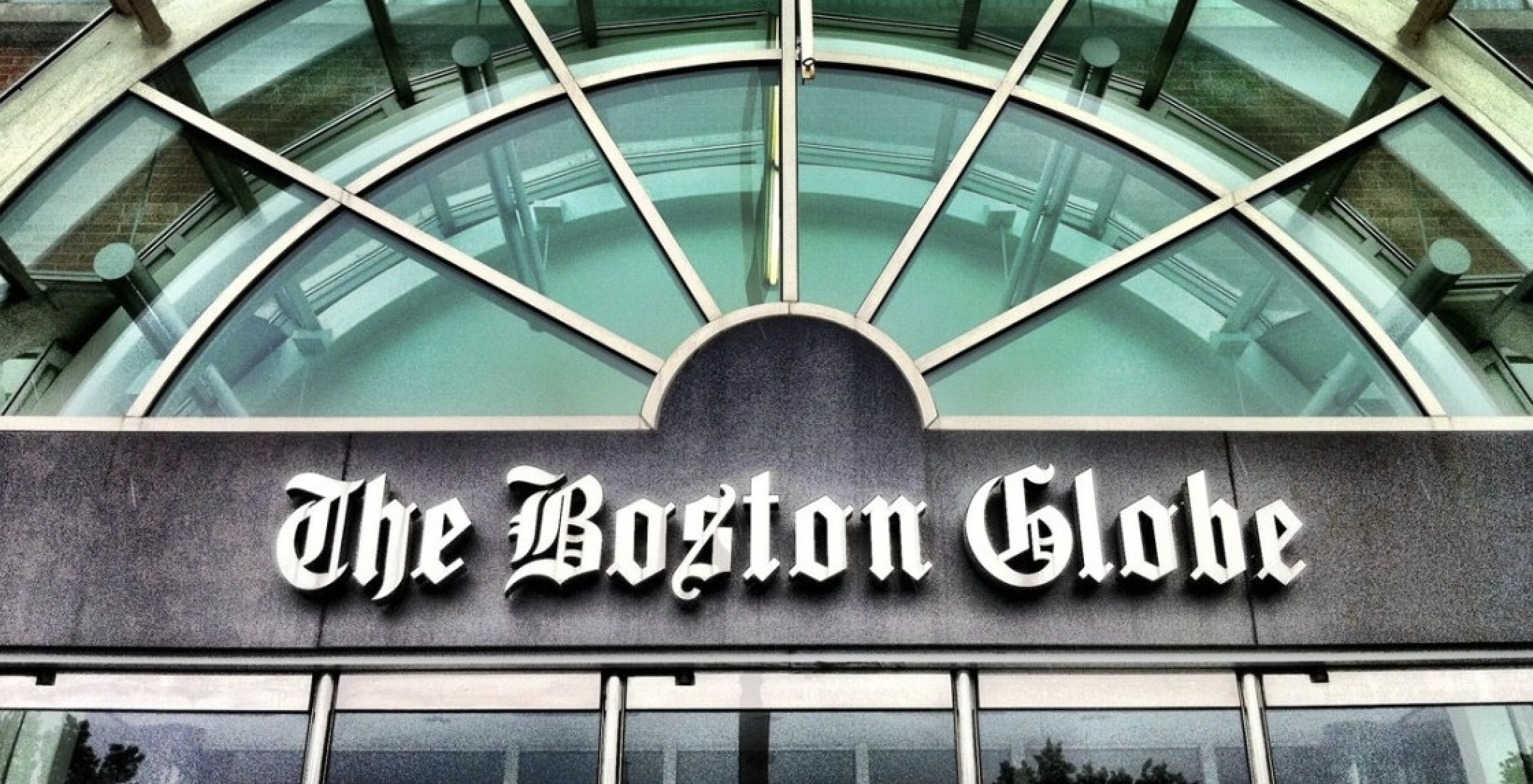 Governor Charlie Baker is clearly misguided in opposing President Trump’s proposed changes in Title X funding to enforce the federal ban on tax dollars for abortion (“Baker hits US abortion proposal,” Metro, July 24). The changes would not endanger women’s health care, as Baker and Lieutenant Governor Karyn Polito implied in their letter of comment to the US Department of Health and Human Services and the White House budget director. Rather, the changes would reduce taxpayer subsidies to Planned Parenthood, a major special interest group that performs more than 300,000 abortions nationwide each year.

It’s no wonder the Baker-Polito challenge to Trump’s proposal was cheered by the Planned Parenthood League of Massachusetts and by politicians favoring abortion rights.

Taxpayers should not be forced to subsidize a procedure that results in ending a human life.