Join us as we honor mothers of Massachusetts for our MCFL’s 44th celebration of mothers, returning to its western Massachusetts roots this year on Thursday, October 15, from 6-9:00 pm at Holyoke’s legendary mountaintop Log Cabin.

Tickets are $50 per person.

Bus transportation will be provided from Central MA. New this year: a pro-life youth video contest!

We are especially pleased to amplify our very special guest’s call to “recognize that women become mothers the moment they are pregnant.” We are thrilled to welcome an old MCFL friend: Keynote Speaker: Evangelist Alveda C. King "who uses her God-given talents and abilities to glorify God and uphold the sanctity of life from the womb to the tomb." 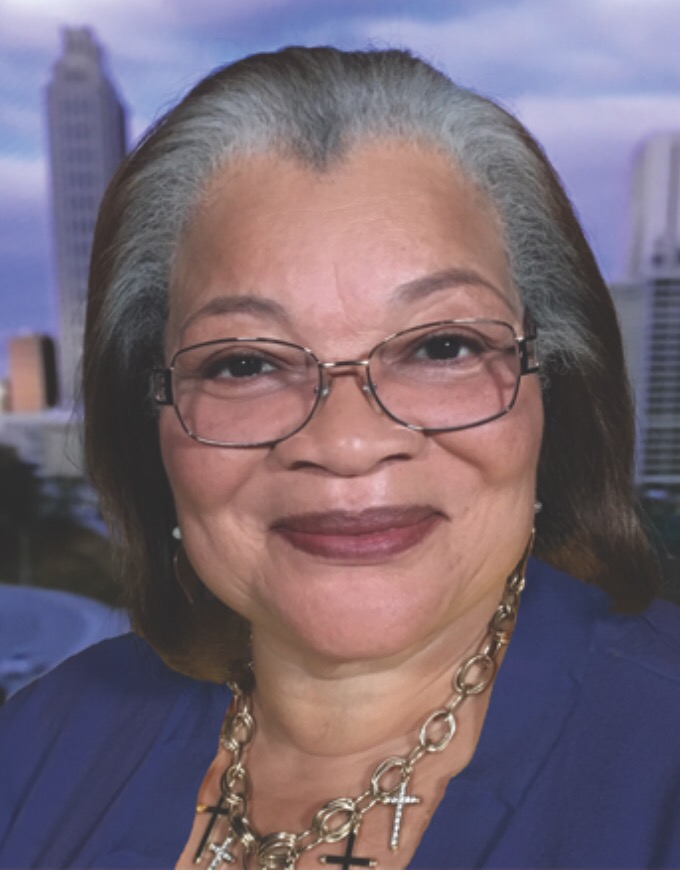 Upon accepting our invitation, Dr. King wrote, “My late uncle once said, 'Injustice anywhere is a threat to justice everywhere.' As our nation marks his birthday and honors his legacy, I find it fitting that I've been invited to spend time once again with you, the people of Massachusetts, as you fight for justice -- and against the injustices of the ROE Act. I recall meeting so many wonderful pro-life allies during my 2011 visit and look forward to engaging with the next generation of Massachusetts' brave advocates for the unborn."

King currently serves on the pastoral team of Priests for Life, as Executive Director of its outreach called Civil Rights for the Unborn. She is also a voice for the Silent No More Awareness Campaign, sharing her testimony of two abortions, God’s forgiveness, and healing.

The daughter of the late civil rights activist Rev. A.D. King and his wife Naomi Barber King, Alveda grew up in the civil rights movement led by her uncle, Rev. Dr. Martin Luther King, Jr. Her family home in Birmingham, Alabama, was bombed, as was her father’s church office in Louisville, Kentucky. Alveda was jailed during the open housing movement. She sees the pro-life movement as a continuation of the civil rights struggle.

Know a promising young filmmaker? Encourage a submission to MCFL's inaugural Youth Film Contest. Winner to be announced at the dinner.