Surprising Twist to a Good News Story You May Have Seen 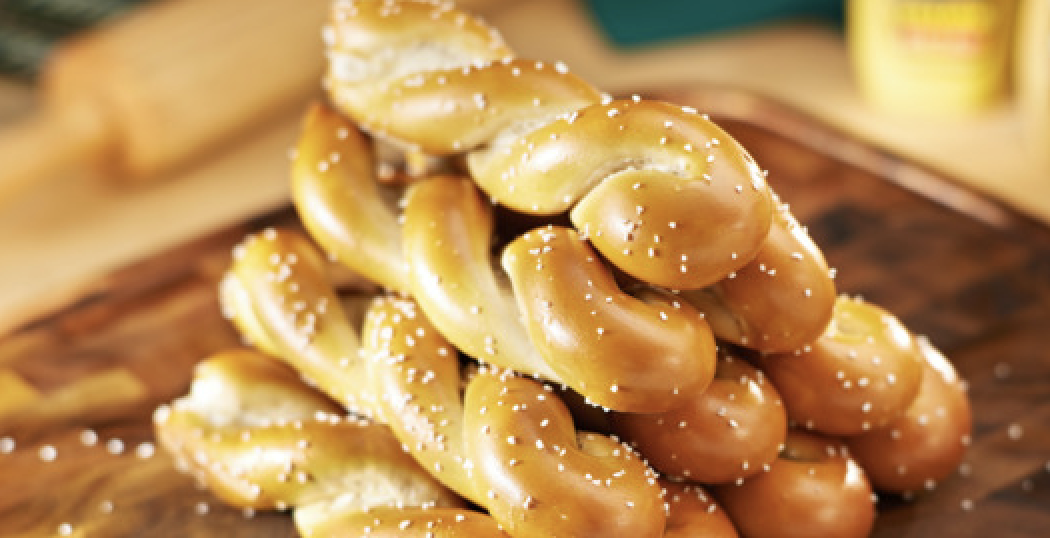 Surprising Twist to a Good News Story You May Have Seen

TV and social media are reporting a wonderful story about Dr. Eric Voigt and Nicole McGuinness. Dr. Voigt, an ENT physician, was watching the “Beachfront Bargain Hunt” TV show (one of my own semi-guilty pleasures) when he noticed that a woman on the show named Nicole McGuiness seemed to have a suspicious lump in her neck. Alarmed, Dr. Voigt turned to Facebook find her and urge her to get the lump checked. Nicole had her lump checked and it was thyroid cancer. She will be starting treatment soon and is very grateful to Dr. Voigt for his sharp eye.

However, this story has a surprising twist.

Nicole was diagnosed in December 2015 with a glioblastoma cancer in her brain at age 29 and was successfully treated and doing well after almost 3 years.

Ironically, Brittany Maynard was also 29 and had a glioblastoma brain cancer when she decided to move from California to Oregon, a state that legalized assisted suicide in 1997. She and her family moved to Oregon so that Brittany could commit physician-assisted suicide before her symptoms became more severe. The date she chose was November 1, 2014. Brittany also agreed to help Compassion and Choices (the former Hemlock Society) use her story to raise funds with the goal of legalizing physician-assisted suicide throughout the US.

After weeks of widespread and sympathetic media coverage, Brittany did take a doctor-prescribed lethal overdose on her planned date.

Ironically and 5 months later, CBS’s TV show “60 Minutes” reported on an innovative treatment for glioblastoma brain cancer . And, as I wrote in my blog “Could Brittany Maynard Have Been Saved?”, this innovative treatment was granted breakthrough status by the FDA in 2016.

No one will never know if Brittany could have been one of the people this treatment could help.

However just last month, a California judge overturned the law stating that the California Legislature violated the law by passing it outside of the scope of health care spending which was given as the reason for a special session and thus was unconstitutional.

This decision was quickly appealed by the California attorney general to the Fourth Circuit Court of Appeals who upheld the judge’s decision.

Now Compassion and Choices has filed an appeal on behalf of a palliative care doctor and two terminally ill patients in California to get California’s law back into law.

As a former oncology and hospice nurse, I pray that Nicole has a speedy recovery from her thyroid cancer and I am still saddened by Brittany’s assisted suicide but assisted suicide is not a remedy for cancer.

I remember when just a few decades ago, AIDS was the poster disease for legalizing assisted suicide. Then it became terminal cancer after AIDS became treatable. Now the scary poster disease is Alzheimer’s.

And that’s how the slippery slope works.

Instead, we need realistic hope and real support for people and their families dealing with difficult situations rather than just offering the “solution” of death.