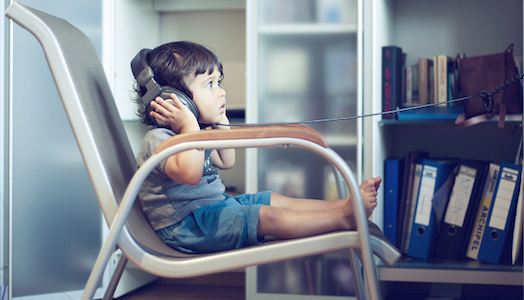 Minna Huotilainen, a Ph.D at the Finnish Center of Excellence in Interdisciplinary Music Research, University of Helsinki, has conducted new research to show that unborn children in the womb are able to form memories which persist after birth.

“There is already some evidence that fetuses can learn, and that babies can remember songs or passages of speech from the fetal period,” Huotilainen said during a 2013 speech, “We believe this shows how well the brain at this age adapts to sounds. It is a sign of very early language learning, or adaptation to the sounds they heard. A newborn baby is not an empty canvas, but has already learned how his or her mother and other family members speak.”

The research to which she referred is a study that showed that very young children could recognize sounds and even tunes that they had heard only from inside their mothers’ uteruses.  It’s one more piece of evidence for the truth that children inside the womb are very much aware and experience life in a very similar way to other humans.

Obviously, humanity does not reside in capability, but it is interesting that many on the pro-death side of the argument believe it does. How will they react to this and similar research almost assured of being conducted over the next several years?

Learn more about the research at the Proceedings of the National Academy of Science.