If you've been stumped about your ability to be and act pro-life effectively under lockdown, this member has summed up some surprisingly simple actions you can take any time and from anywhere, actions that will make you, and our movement, stronger when this pandemic passes.

1. I've been sharing what I've learned at MCFL events with friends and neighbors

-I talked with a friend/neighbor across the gap between our two porches. I felt challenged bringing abortion into the conversation, but we were already talking about the people impacted most by the COVID19 shutdown, so I just shared how many girls I'd met outside Planned Parenthood who were going in to get abortions because they felt like they did not have the resource to carry their baby to term. I learned from an MCFL staff member who spoke at 40 Days to listen first, and listen completely. So I got to hear all of my neighbor's questions before I tried to defend myself too.

It was a great conversation, and I was reminded how grateful I am to have MCFL after I told them about the pregnancy center list online, and the annual gatherings at the banquet and national March for Life.

2. I've been sharing photos of people I know who are heroic advocates for babies, women, and the elderly and disabled on my Instagram 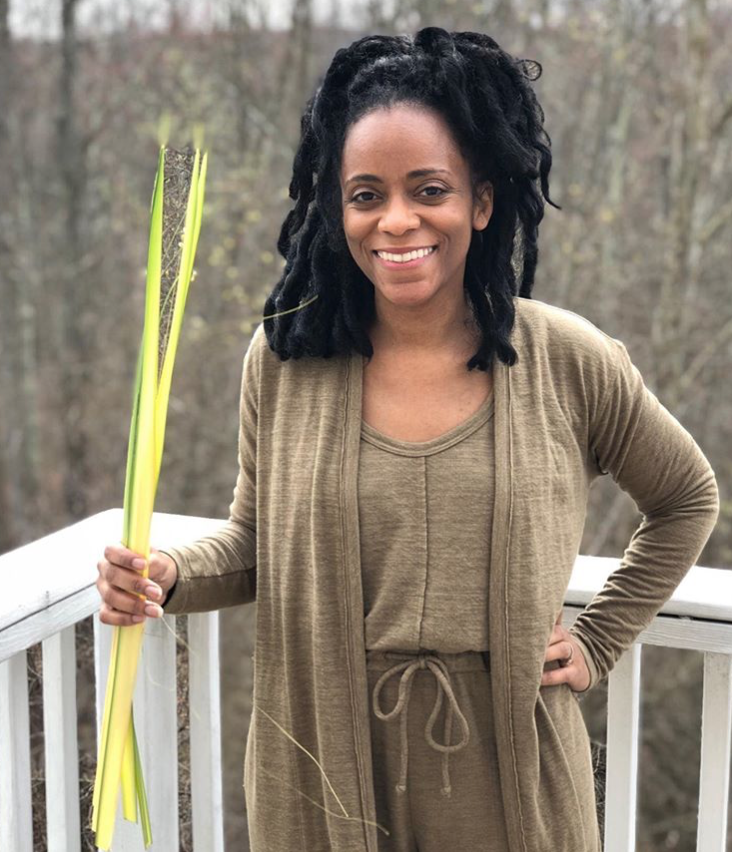 -I get to say why these people inspire me to be brave, and not give up. Christina was almost aborted as a preborn baby. I got to know her first by watching the film, Pro-Life Feminist, and then through C.J. at MCFL.

3. I've been asking one acquaintance each week to join MCFL

-Usually, this is on Zoom or messenger. We have a weekly book club with a group that used to meet online. In the after talk, MCFL came up naturally because the book was on dystopias and human rights being eroded.

4. I've been planning ahead for next year, looking at opportunities to join events or support organizations in-person when this pandemic recedes. MCFL is still holding the Massachusetts March for Life on November 7th, and other pro-life action is set for September and October

5. I've been donating the $5-15 dollars I'd spend on Starbucks and/public transportation to MCFL, or a rotating number of pregnancy resource centers, or getting groceries for my elderly neighbor each week

6. I signed the petition asking our legislators to oppose S.1209/H.3320 (the "ROE" Act), which would guarantee late-term abortions, discriminate against so-called "disabled" babies, and take away protections for teens at risk for sex-trafficking. (Here's the link to it: Petition Opposing "ROE" Act.)

7. I've been sending out emails or social media posts a few times a week, asking if any one in my extended circle is pregnant, considering abortion because of financial constraints, or just needing groceries or a friendly call. MCFL staff encouraged me in this, and told me they're setting up a list of members in areas across the state who have offered to do the same

These are small actions. But I've learned it's always the small gestures that make the big differences in the end. When I could stand outside the abortion facility, it wasn't a parade or a shout that saved the baby whose mom met my gaze, and turned around. It was just me being there.

I know we're physically distant from each other right now. That doesn't mean, however, that we have to be emotionally or socially distant. Being pro-life means being: being with. I can do that under any circumstances.

I hope you join me in ticking off some of the actions above, and one-up me even by adding more.

But for now, if you're not a member of MCFL and getting the regular email support, updates, videos, and action items, sign up here. 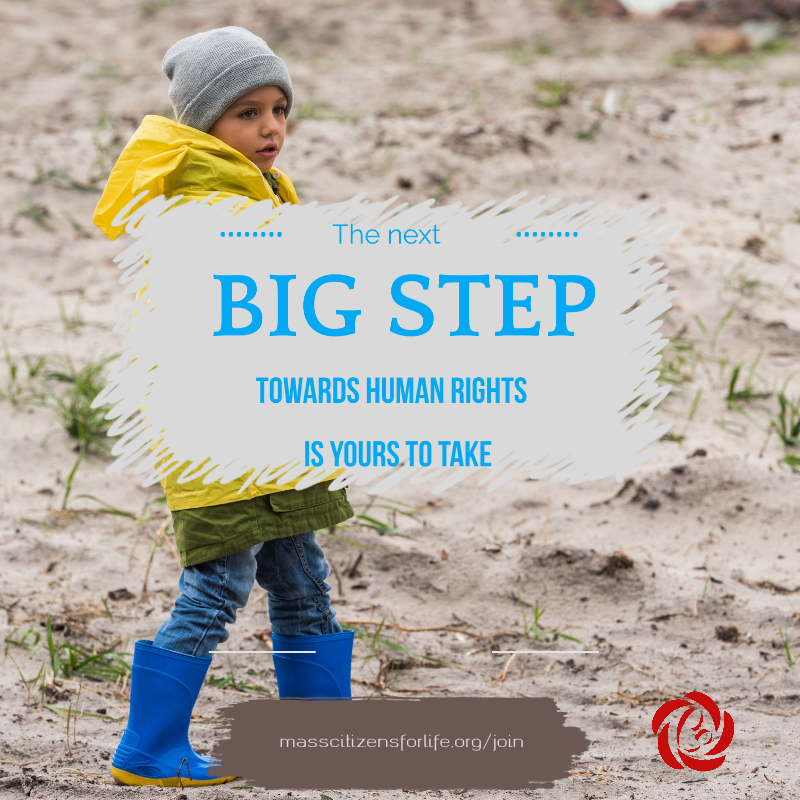