The Supreme Court of the United States has has ruled again to protect the conscience rights of religious orders and pro-life organizations against the abortion lobby.

The Court ruled 7-2 in favor of the Sisters. Earlier this year, the Trump administration created exemptions in the ACA (Affordable Care Act) for organizations whose religious identity or other beliefs would not allow them to pay for the deaths of employees' children.

"For over 150 years, the Little Sisters have engaged in faithful service and sacrifice, motivated by a religious calling to surrender all for the sake of their brother. But for the past seven years, they -- like many other religious objectors who have participated in the litigation and rulemakings leading up to today’s decision -- have had to fight for the ability to continue in their noble work without violating their sincerely held religious beliefs."

While this decision seems natural in light of U.S. declared freedoms, it has been hotly contested for almost 8 years.

Under the Obama Administration in 2012, HHS mandated that all employers be forced to provide abortion-inducing drugs to employee via their insurance plans. The Supreme Court dealt blows to this mandate twice following Obama's mandate, once in 2016 and once in 2017 (Hobby Lobby Stores v. Burwell and Zubik v. Burwell).

When President Trump took office, his administration redefined rules regarding abortion in the ACA and HHS mandate. These new strictures affirmed the rights of pro-life organizations, and religious orders, to opt out of offering abortion to employees.

The only two justices in dissent were Ruth Bader Ginsberg and Sonia Sotomeyer.

While the ACLU -- against its purported mission to secure civil liberties to citizens -- called the decision "shameful", Sister Veit of the Little Sisters of the Poor told media:

"We dedicate our lives to this because we believe in the dignity of every human life at every stage of life from conception until natural death. So, we've devoted our lives -- by religious vows -- to caring for the elderly. And, we literally are by their bedside holding their hand as they pass on to eternal life. So, it's unthinkable for us, on the one way, to be holding the hand of the dying elderly, and on the other hand, to possibly be facilitating the taking of innocent unborn life." 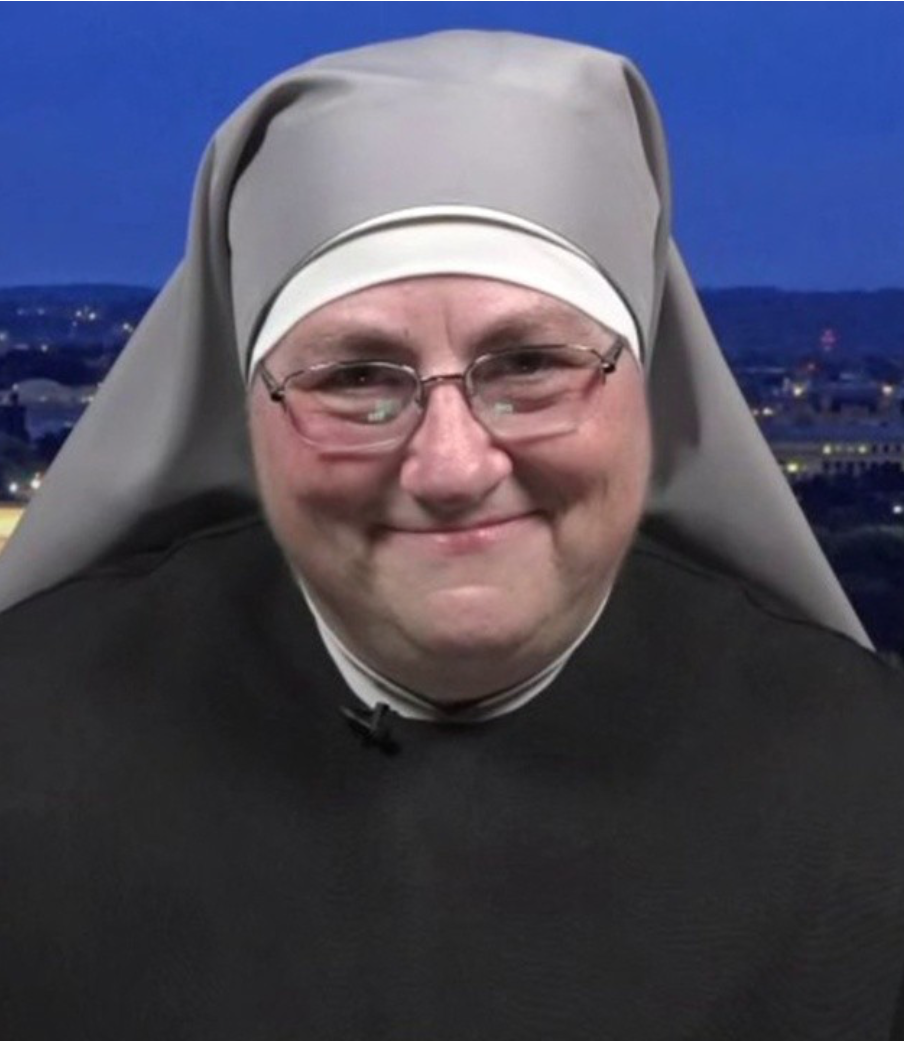