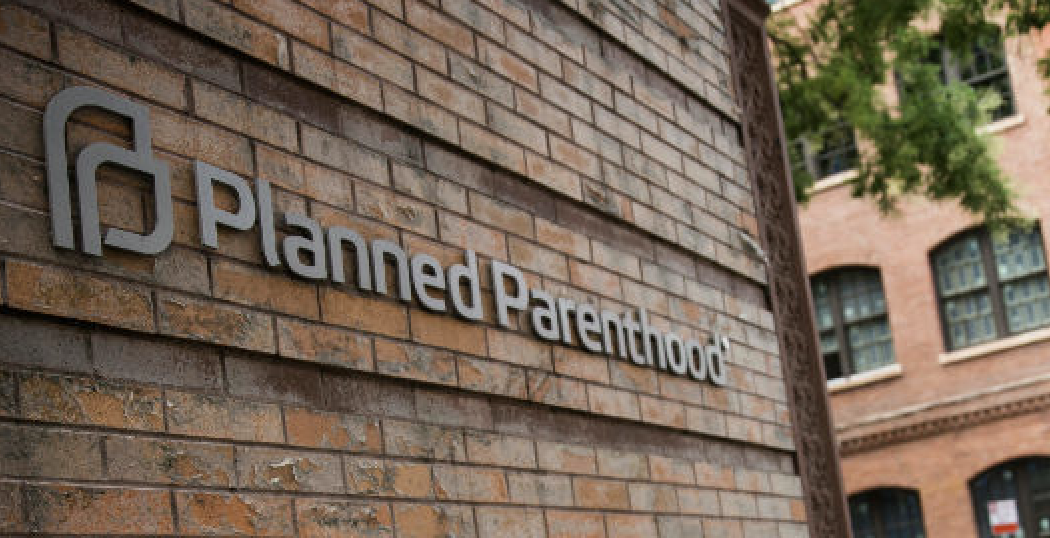 A doctor who does not have admitting privileges at any hospital must not be a very qualified medical professional, so the law protects women from unqualified doctors and the possible consequences of a low level of expertise. The case was filed by Planned Parenthood who, of course, doesn't care what kind of medical care a woman gets as long as abortions are available on demand on every street corner.

The intentionally misleading item you will come across in many of the "news" reports is reference to a so-called "gag rule".

When President Reagan promulgated regulations to implement Congress' Title X family planning law, which prohibits entities receiving those funds from performing or referring abortions, the stipulation was that larger organizations must keep both those funds and facilities separate. The Trump Administration's rules maintained the separation of funds and facilities, but allowed for abortion counseling. Thus they actually have the opposite of Reagan's stipulation, which Planned Parenthood called the "gag rule".

If your purpose is to kill babies, what difference is a lie here or there - or everywhere?