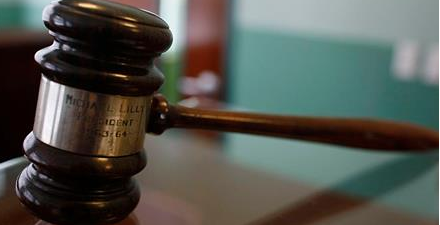 By now everyone knows a Riverside Judge has overturned CA's doctor-assisted suicide law.

Having failed multiple times in regular session, proponents of assisted suicide circumvented the legislative process and the constitution of the State of California in 2015 by fast-tracking the bill through a special session called by Gov. Brown to close a $1B gap in MediCal funding. The Patients Rights Action Fund applauded Riverside Superior Court, the physicians who brought the case to bear, and their counsel at Life Legal Defense for the ruling, which is the first step to protecting both the Golden State’s constitution and vulnerable Californians from a dangerous public policy that lacks transparency and reporting.

"This ruling affirms that assisted suicide advocates circumvented legislative process and the constitution of the State of California in 2015. Further, it represents a tremendous blow to the assisted suicide legalization movement and puts state legislatures on notice regarding the political trickery of groups like Compassion & Choices.” - Matt Valliere, executive director of Patients Rights Action Fund.

The ruling will assuredly be brought to the California Court of Appeals, and if our side is victorious there, onto the California Supreme Court!  A great first step.  Let’s keep up the momentum together!