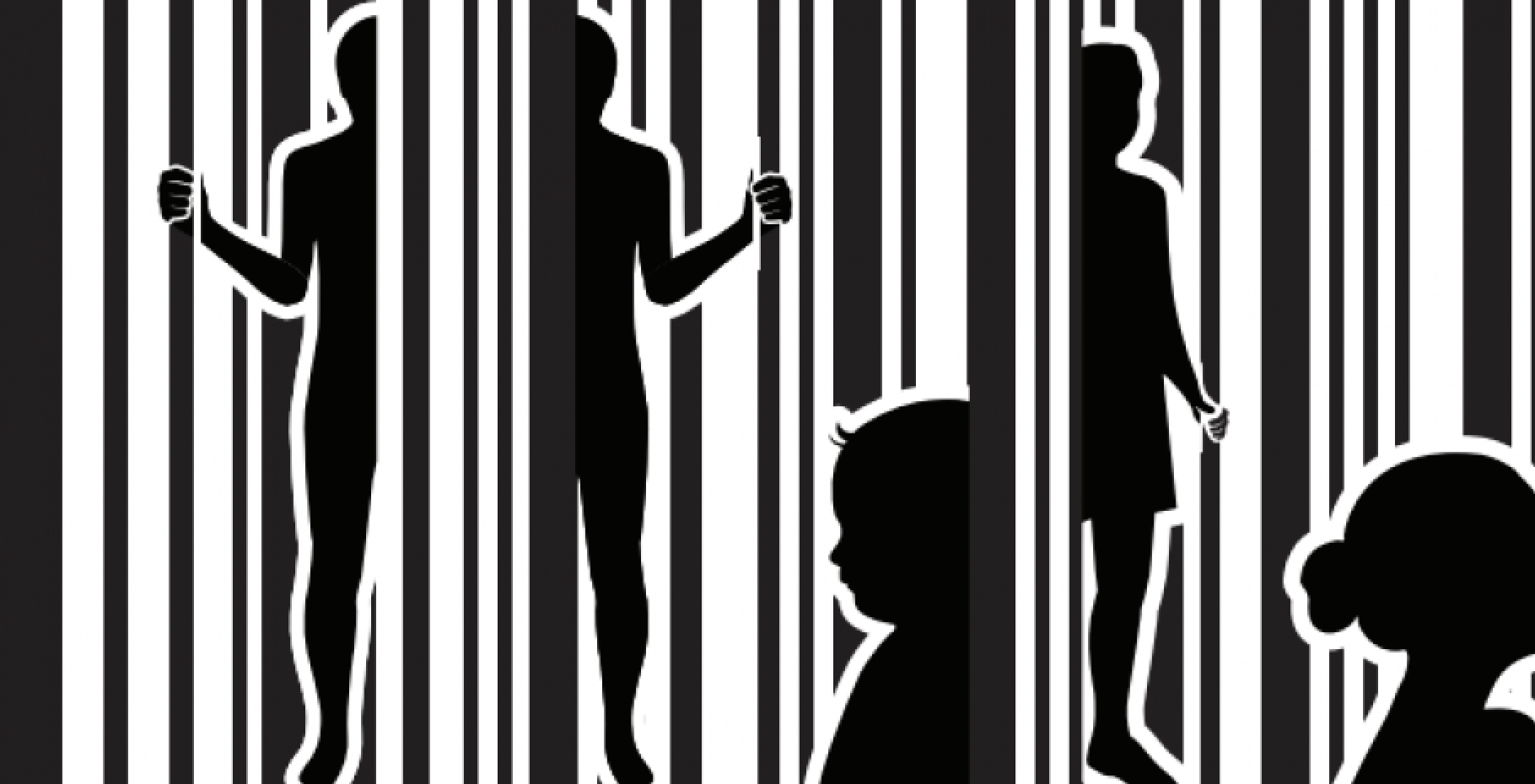 By Dr. Trevor Stammers - It is impossible to separate the selling of human organs from people trafficking.

When in 2016, an editor from a leading academic publisher approached me about contributing a book chapter on the ethics of organ markets, I readily agreed thinking that this would entail little more than many other previous commissions. With most bioethical issues, the arguments pro and con are usually abstractions to be weighed and evaluated and a conclusion eventually drawn – or sometimes avoided in order to prolong ethical fence-sitting.

This topic however did prove to be rather different. One of early findings was that once organ acquisition from the living moves from being a matter of gifting the organ by donation to gaining the organ by financial transaction, a line is crossed which changes the whole environment within which transplantation takes place in a society. Once you have an organ market it makes people think more carefully about why they should be an altruistic donor. This I could have predicted but the second finding however took me completely by surprise. It was quite impossible to write about organ markets without writing about people trafficking. It soon became clear that wherever people trafficking is happening, organ trafficking will either be a part of it or closely linked and organ trafficking is difficult to disentangle –at least at the margins – from organ sales.

Despite such universal condemnation however, it is reckoned that around 10% of organs worldwide are trafficked meaning that an illegally acquired organ is transplanted every hour. How is it then that the practice remains so persistently prevalent?

A Chorus of Approval

One of the factors involved is that advocates of organ markets, though they may well be motivated by a genuine desire to see fewer patients die from lack of an available matching organ also tend to play down the reality of the links with people trafficking.

There are three main groups of people involved in promoting organ sales – philosophers (especially ‘practical’ ones), economists (particularly neoclassical ones) and doctors (particularly those who work in private healthcare systems).

Once this became clear, the task of the research then became to understand the arguments from each of these three groups seeking to justify payments for organs. I then sought to see whether the claims made in such arguments actually worked out in the real world and looked at the experiences and findings of researchers working in India, the Philippines and other poor parts of the world.

Finally since most of those advocating organ sales pointed to Iran as the shining paragon of how organ markets work, I then looked at reports of what is happening in Iran.  Whilst it is true that Iran has no waiting list for organ transplants and is the only country in the world in which this is the case, there is a price to be paid and since the majority of organ movement is out of the poor and into the rich, it is not difficult to work out who is paying it.

My findings are due to be published in the spring of 2019.

Dr Trevor Stammers is Reader in Bioethics and Director of the Centre for Bioethics and Emerging Technologies in the UK.  He is a writer, blogger and occasional broadcaster on bioethical issues and was previously in clinical practice for over thirty years. This article is republished from THE JAM NETWORK blog with permission and also appeared on Mercatornet.com.