Pro-Lifers Need to Be Patient with Pro-Life Legislators 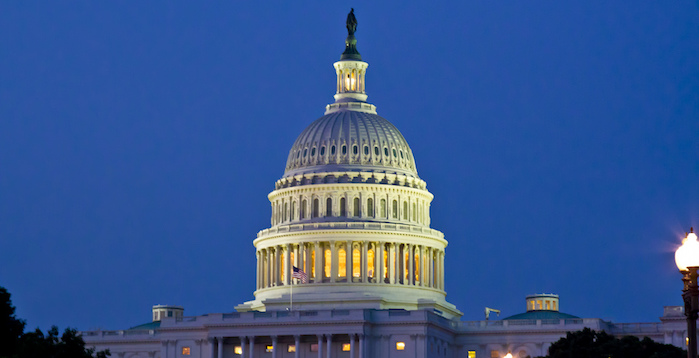 We are so honored and excited that Father Frank Pavone of Priests for Life will speak at our MCFL Assembly for Life on January 21, 2018. He has written a fine piece about how we should treat pro-life legislators whom we have elected. He points out how unfair and counterproductive it is not to support them.

When things don’t happen quickly enough, our pro-life congressmen and senators are accused of being cowardly, traitorous or lazy politicians. We often say, in regard to passing pro-life legislation, that we need to put pressure on those we elected and “hold their feet to the fire.” While it is true that our legislators are accountable to us, the people they represent, we need to avoid an attitude of distrust, doubt, and expectant failure.

Fr. Pavone also describes how difficult it is to get pro-life legislation passed in Congress, even though the Republican party now holds a majority.

Part of the criticism comes from a lack of understanding. Creating or changing legislation does not happen overnight. Some believe that after we vote people in, we should expect immediate change. But the legislative process simply doesn't work that way. It took a decade for the ban on partial birth abortion to be passed, signed into law, and ultimately upheld by the Supreme Court. This seems like a long time, and it is in regard to the urgent battle to save human life, but the lawmaking process is long and tedious. We need to understand the landscape; after all, we are part of it.

He also counsels against the calls to do away with the Senate filibuster rule in order to end the requirement for supermajority votes because we all know that parties in the majority today will be in the minority again someday. What goes around will come around, so don’t change the precedent.

When you finally have pro-life majorities in both houses of Congress and a pro-life president, we understandably feel an urgency to get things done now before something changes. The relentless drumbeat of the media makes the urgency seem even greater. But change takes time.