Pro-Life Women Not Welcome At the Women’s Convention 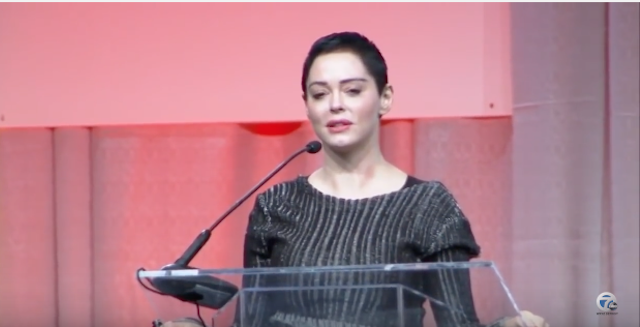 Abby Johnson attended the recent Women’s Convention in Detroit, sponsored by Planned Parenthood, among others and came away with several lessons, including the fact pro-aborts are done with apologizing for wanting abortion.

She also found out that they are very vulgar and obsessed with their private parts, are terrified of pro-life feminists, are ignorant about pregnancy resource centers, and they’re out to take over every elective office available in order to overturn every pro-life law.

Abby describes an event featuring a monolithic, lockstep ideology that brooks no dissent from the abortion doctrine, which makes a wild contrast from nearly every pro-life event, including the March for Life, which feature amazing diversity, not to mention a ubiquitous and ebullient joy.

This is why the pro-life movement will eventually win, because as my grandmother used to say, you attract more flies with honey than vinegar and our joy will win over their vitriol eventually.