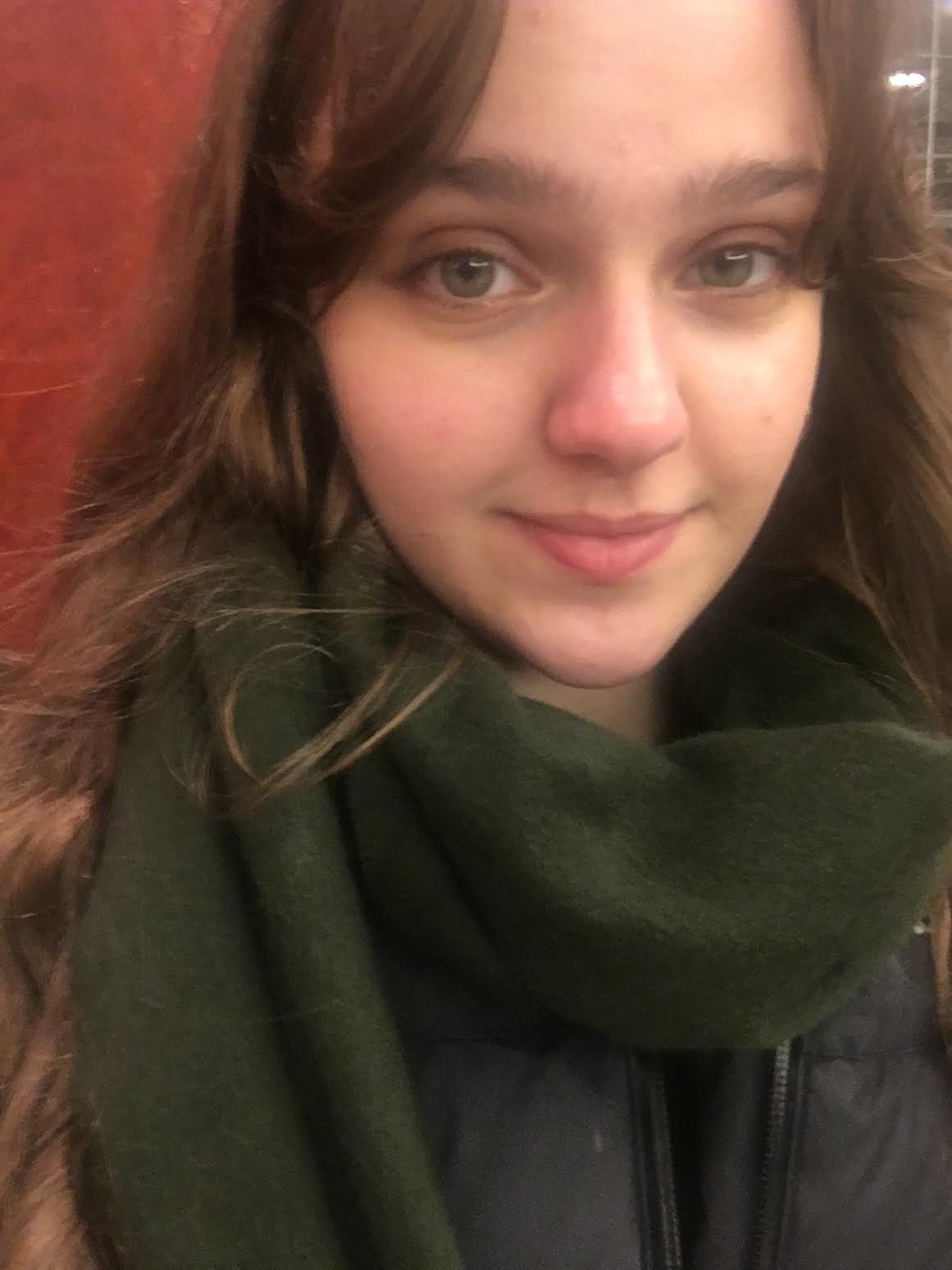 ...or the Church decided to come forward about the abuses and cover-ups that exist within its hierarchy. Many of them had sought refuge in the shepherds tasked with guiding and protecting the faithful, but had been disappointed to find too many of their shepherds were themselves quite lost. The same desire to help the vulnerable and to speak forcefully about the injustices being perpetuated against the most defenseless, encouraged me to look at my potential contribution to the pro-life cause in a way I hadn’t previously considered. I was always aware that distinctions concerning the morality of abortion were uninformed and/or dishonest diversions. However, hearing pro-abortion advocates adamantly and unapologetically advocate for a woman’s right to have her child killed inside her womb, resulted in a more forceful and clear understanding of the brutality of abortion and reinforced my desire to contribute to this important cause.

Did your family talk about abortion growing up?

Abortion was not a common topic in my family conversations, but it certainly wasn’t taboo. There was never any gray area surrounding the reality of abortion, so most conversations around this topic consisted of keeping somewhat up to date with abortion laws in the country and lamenting the fact that too many people, especially young children, are being taught a false and harmful understanding of freedom.

If you could do anything in the world, and money were no issue, what would it be?

If money were no object, I would probably travel around the world talking to people about their experiences and beliefs. Basically, I would like to be the female counterpart to Anthony Bourdain-- without the cameras. Most days, I realize that I am too much of an introvert to spend my life travelling around the globe having conversations with people; I think I would like to spend my time much the same as I am now: working for and lending my time to causes close to my heart and trying to be a good neighbor, daughter, sister, and friend.

What's your goal in joining the MCFL team?

In joining MCFL, I hope to be able to bring the truth about abortion to a larger audience. You never know the impact a few words, a thoughtful observation, or an honest reiteration of the facts may have on somebody, especially someone who might be in the midst of a helpless situation. For all those women who choose life, pregnancy centers are an invaluable resource that is currently under attack in several states. Unfortunately, those who are most in need and desiring of their services, may be misinformed and prejudiced against them based on a campaign by the media and legislators to malign and discredit them. In writing about the services provided by pregnancy centers and the impact they have had on women’s lives, I hope more people will be informed about the options available to any woman who thinks that abortion is the easiest or most practical way out of a painful and scary situation. By shining a light on the stories of mothers who chose life, MCFL has the opportunity to counter the growing #ShoutYourAbortion movement, which has tried to position itself as a platform for the voiceless. But when was the last time a woman’s decision to have her child in the midst of oppressive economic, psychological, and even physical challenges was shared as far and wide as the stories of women who have had third trimester abortions? Just the other day, a woman published an op-ed in the Huffington Post about her decision to abort her daughter who had been diagnosed with Spina Bifida. Ultimately, I hope that my advocacy for the most vulnerable might encourage acquaintances, strangers, and even friends, to re-examine their pro-choice positions, and feel supported in speaking the truth in the face of a stifling and oppressive (albeit increasingly desperate) opposition.

What's your favorite topic to write about?