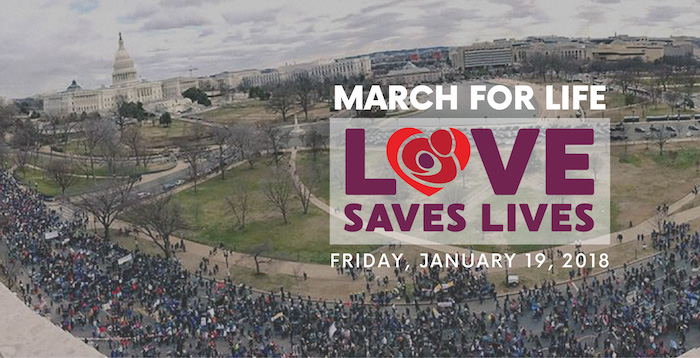 President Trump restored the “Mexico City Policy,” which prevents tax funds from being given to organizations that perform or promote abortion overseas.  The policy was later expanded to include a broad range of health-related U.S. foreign aid and renamed Promoting Life in Global Health Assistance.

The Trump administration cut off funding for the United Nations Population Fund due to that agency’s involvement in China’s compulsory-abortion program.

President Trump appointed Neil Gorsuch to the United States Supreme Court and is working closely with the Senate to fill vacancies in Federal and Appellate Courts.

In 2016, the Obama Administration issued a regulation to prevent states from withholding Title X funds that providers deemed unsuitable, such as Planned Parenthood.

The Trump administration has taken action to protect the moral and religious rights of conscience so that medical professionals, religious institutions and employers may not be forced to participate in abortion.

In advance of votes in the U.S. House of Representatives on the No Taxpayer Funding for Abortion Act (H.R. 7) and the Pain-Capable Unborn Child Protection Act (H.R. 36), the White House issued a statement affirming that President Trump would sign the bills. The Senate has not yet taken action on these measures.

Additionally, during his campaign for the presidency, Trump expressed support for directing funding away from Planned Parenthood, the nation’s largest abortion provider. In a September 2016 letter to pro-life leaders, he noted that, “I am committed to…defunding Planned Parenthood as long as they continue to perform abortions, and re-allocating their funding to community health centers that provide comprehensive health care for women.

For those of you who will be in DC, please join us at the MCFL Caucus. Amazing speakers and good food!