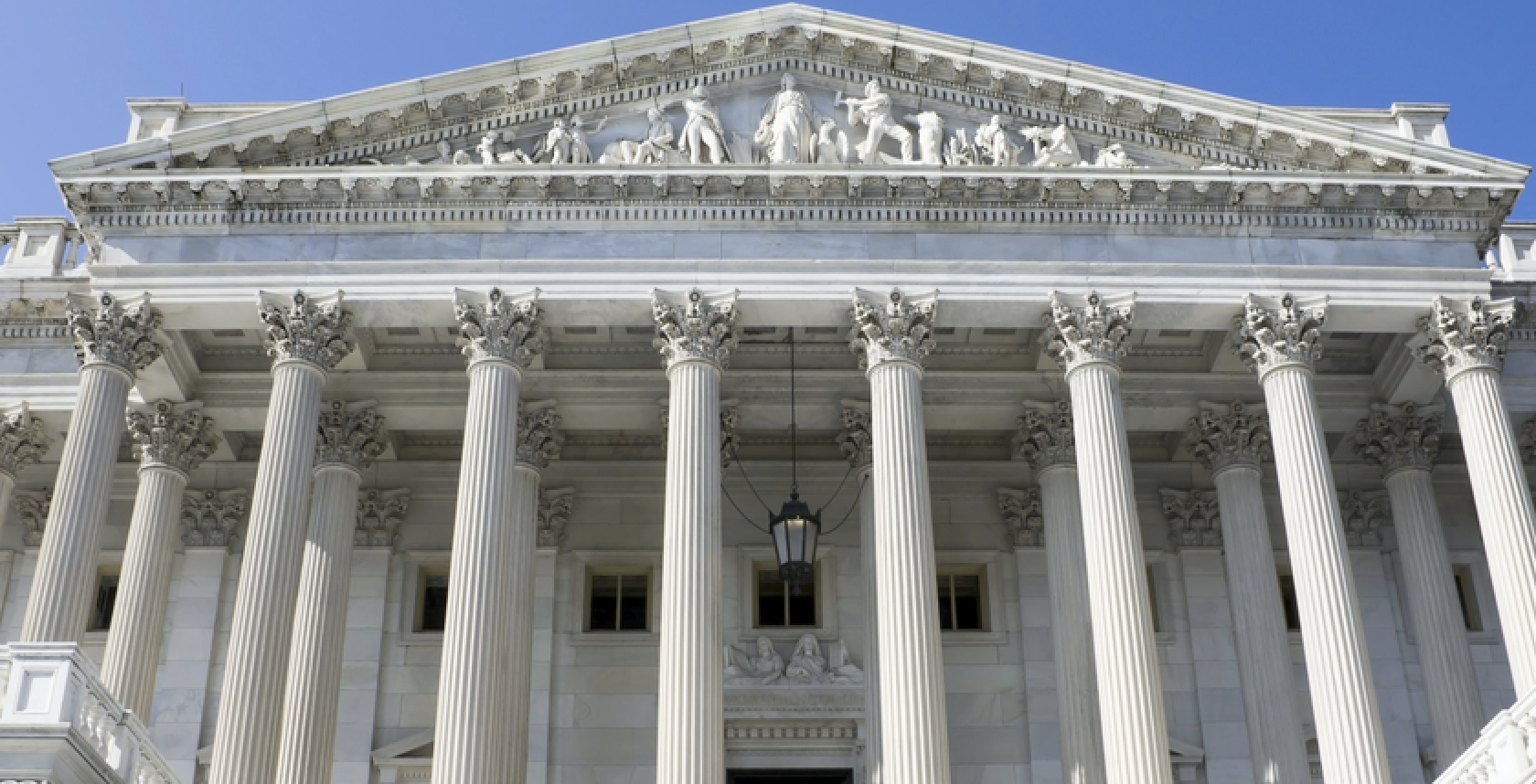 At least three red-state Democrats will lose their seats in November because they voted against confirming Kavanaugh . With a 54/46 split in the Senate, it will be much easier to confirm Trump’s next Supreme Court nominee. Thanks, #MeToo-ers.

After a decent interval following this election, West Virginia Senator Joe Manchin will cross the aisle and become a Republican, realizing that a Democrat has no future in the Mountain State and he has no future in the Democratic Party. That will make the party split  55/45.

Senator Lisa Murkowski will either retire at the end of her current term or be primaried out. Sarah Palin is looking at the race in 2022. In a state like Alaska, we can do better than an alias Republican.

Despite her stand on a number of social issues, Susan Collins will become a conservative folk hero, not just for her vote but because of her remarks before the vote. Her name now tops the left’s enemies list. Former Obama State Department tool, Susan Rice, is thinking of running against her – and would spend the campaign explaining why she spent weeks lying about Benghazi in 2012.

On the court, Brett Kavanaugh will not be a hard-core constitutionalist, as many supposed. But he’s decent, thoughtful and will be an improvement over Kennedy.