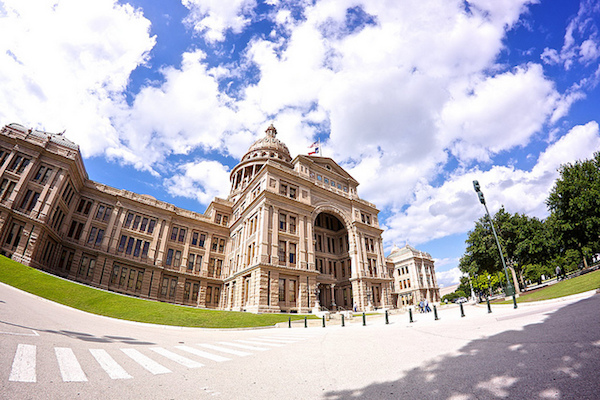 In the summer of 2013, Texas passed a historic piece of pro-life legislation which is referred to as HB-2. The legislation raised the health and operating standards for abortion facilities in Texas and restricted abortion after 20 weeks (5 months) gestation, which is the point at which science has proven the unborn baby can feel pain.

Shortly after Gov. Rick Perry signed the bill into law, the pro-abortion lobby, knowing this bill would affect their abortion revenues, sued the state. While they tried to call themselves pro-woman, in the same breath they bemoaned the regulations on the abortion facilities that would protect women, protections such as requiring abortionists to have admitting privileges at a hospital in case a woman were to be harmed physically by the abortion. And while the pro-abortion lobby will not admit it, women can be seriously harmed by abortion, which is why this necessary and logical regulation was included in the bill.

HB-2 has survived the courts thus far, but the US Supreme Court has decided that it will hear arguments on HB-2 on March 2, and the court will make it’s final decision most likely in late June 2016.

The National Right To Life Committee (NRLC), of which Massachusetts Citizens For Life is a state affiliate, haas filed an amicus curiae brief with the Supreme Court in defense of the constitutionality of HB-2 and as to why this piece of legislation is needed.